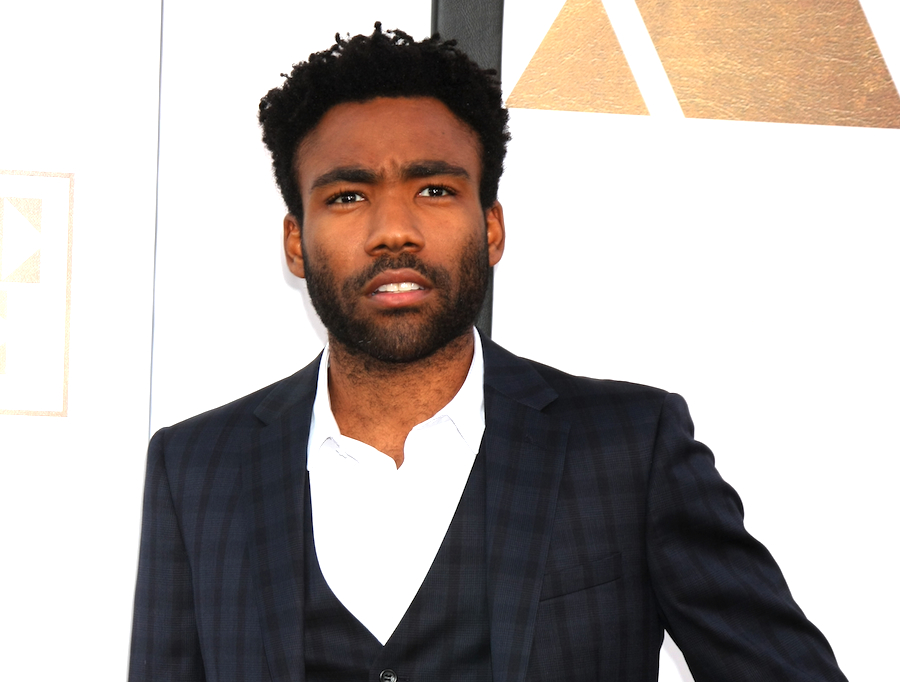 For years, a war has been raging on the Internet to get actor, writer, and rapper Donald Glover (AKA Childish Gambino) to play Spider-Man in Sony's needed-to-make-to-retain-copyright reboot film The Amazing Spider-Man. Glover helped the campaign by starting the hashtag #Donald4SpiderMan, and from there the world got crazy. On one side, you had people who didn’t want Glover because the character of Peter Parker has always been white, while others thought it was time for a change to the status quo of character’s races. And then there were some who just thought he was a good fit for the role because he’s nerdy.

In any case, a lot of Marvel people, including Stan Lee himself, backed the idea of bringing in Glover to spin a web any size and catch thieves just like flies. The role eventually went to Andrew Garfield, but it left such a mark that Marvel artists Brian Michael Bendis and Sara Pichelli created a new Spider-Man of African and Hispanic descent named Miles Morales, whose look has been admittedly directly based on Glover. With a call for a new Spider-Man came some more persistence that Glover be cast, but it didn’t last long. The casting call went out and they announced the role would be a high school-age Peter Parker in the upcoming Spider-Man: Homecoming.

Recently, however, it has been announced that Glover has a role in Spider-Man: Homecoming. It is being kept very secret what his role will be; it could be a cameo of sorts, or a smaller side role as an employee of the Daily Bugle or… he could actually be Spider-Man. He is obviously not going to be the main Spider-Man, but there is a chance he could have a small role as a future Miles Morales as Spider-Man… wait…. What? How does THAT work, Kevin?? Well, let me explain, Shouty Internet Person!

Part of the lore behind Miles Morales is that he isn’t the first Spider-Man. Much like Peter Parker, he gets his powers at a young age, but by the time Miles gets his powers, Parker is dead. It’s far-fetched, sure, but this is a comic book movie we’re talking about, so who says an adult future version of Miles doesn’t end up building a form of time travel to warn Parker of some sort of impending lethal and deadly doom on the horizon? If you have the ability to bring in another Spider-Man to bring more justice to New York City (or the world), wouldn’t you?

Of course, this is all speculation. Everybody has their theories, but the fact is that we really don’t know what Glover’s role will be, big or small. What we do know is that Glover wouldn’t have taken it if it weren’t worth his time. He’s been busy working a lot lately, from snagging a major role in the award-winning The Martian to developing, writing, and acting his pretty secretive FX comedy “Atlanta”. Long story short, if this wasn’t worth Glover’s time and would make his devoted fan following angry, he wouldn’t do it. (Check out the trailer for “Atlanta” below:)

In any case, here’s to hoping that Glover gets a pretty juicy role in Spider-Man: Homecoming. And here’s to really hoping he gets to play the role specifically made for him. Until we find out, listen to Glover’s words on why he doesn’t think it’s so wrong for him to play Spider-Man, or for Michael Cera to play Shaft: