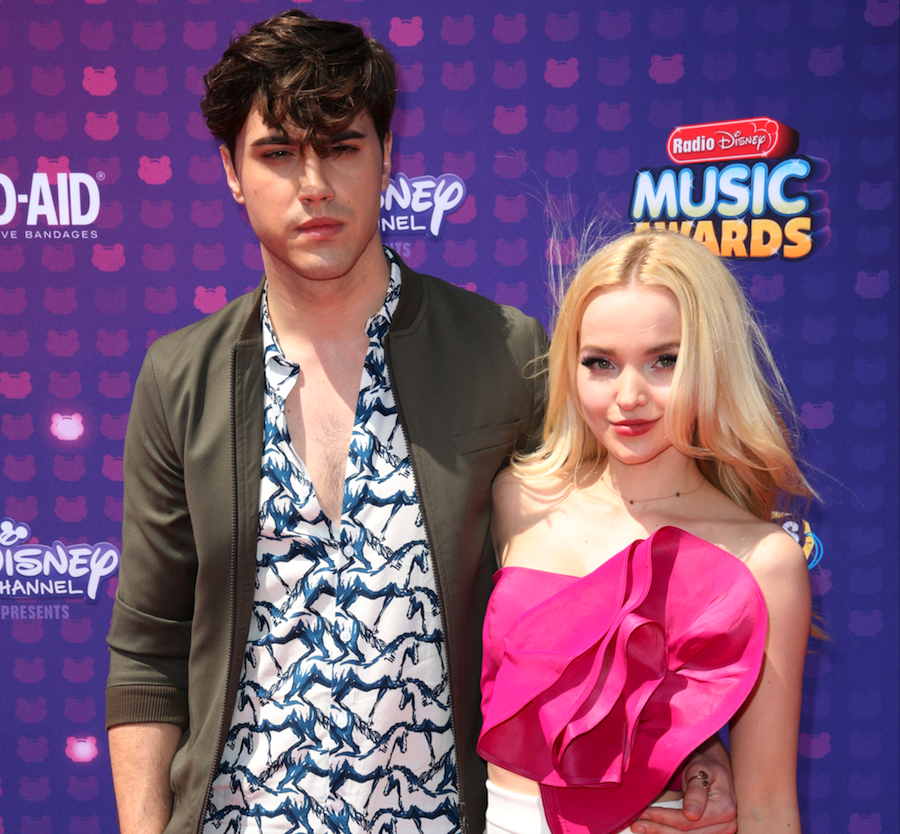 How can I make you stay?

Our favorite "Liv and Maddie" stars and reigning Cutest Couple Dove Cameron and Ryan McCartan are making a big statement with their visual for their track “Make You Stay”. This comes from their musical collab The Girl and the Dream Catcher and we love it. The video follows the two as just friends, while Dove struggles with her current boyfriend. She turns to Ryan by the end of the video, and they are totally #relationshipgoals. Check it out!

Their first track, “Written in the Stars”, solidified that these two as a match made in heaven. They have released an array of music on their channel and are making performance stops around the country.

You better get excited because the two have been working hard in the studio. The track is off their new EP, Negatives, which will be out in July-- cue internal screaming! And if you haven’t heard, Ryan will be making his debut on FOX’s remake of The Rocky Horror Picture Show.

If you can’t get enough of the song, make sure to buy it on iTunes right now!

Don’t forget to check out our RDMA interview with the adorable duo on their obsession with DNCE and more!