Darren Criss Heading Back To His Musical Comedy Roots For Quibi's "ROYALTIES"! 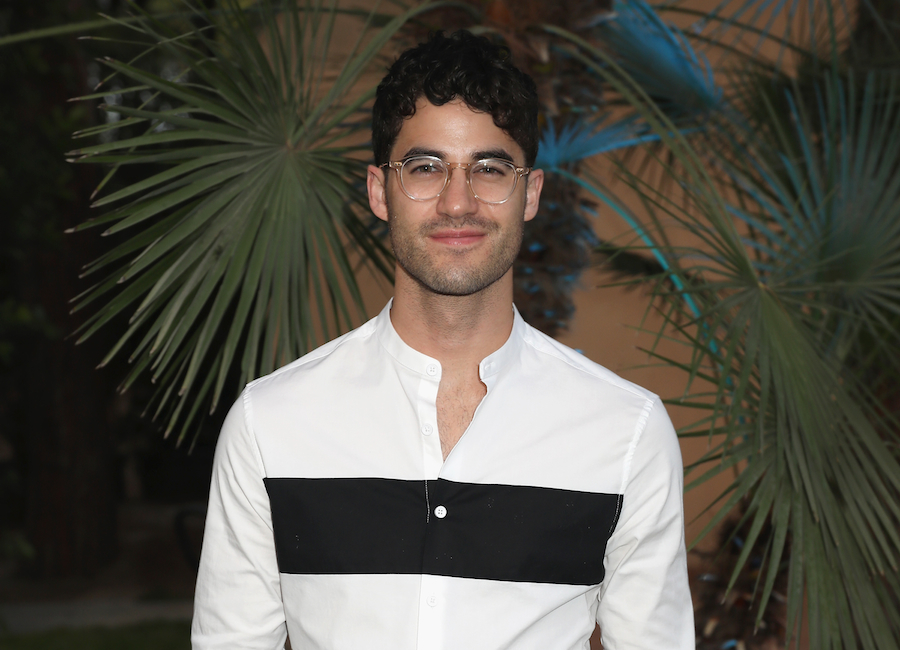 Darren Criss is back and this time he’s… an executive producer! In case you missed the news, Darren Criss is creating a new musical comedy series for Quibi. Not only is he producing the show, he is also starring in it AND writing songs for it! The man can really do it all.

The brand new series, “ROYALTIES”, is taking a comedic stance on what goes on behind the scenes of writing some of the world’s biggest songs. Criss is starring in the series as a character named Pierce. In the show, we will be able to watch as he and his co-star take a hilarious journey into making a good song. The man, the myth, the legend, Darren Criss is also co-writing and executive-producing the series with Nick and Matt Lang.

I don’t know about you, but I was just thinking about “Glee” the other day. While reminiscing on this show and remembering all of the nostalgic feelings, I heard about “ROYALTIES”. I’m a sucker for a good comedy, and when you throw music into the mix, I am all about it. There is no doubt I am looking forward to watching this show and following the characters through their songwriting journeys. Plus, it is amazing to watch Darren Criss falling back into his musical roots after some of his heavier roles these past few years in such projects like his Golden Globe-winning role in "American Crime Story: The Assassination of Gianni Versace".

Are you going to be tuning into “ROYALTIES”?!