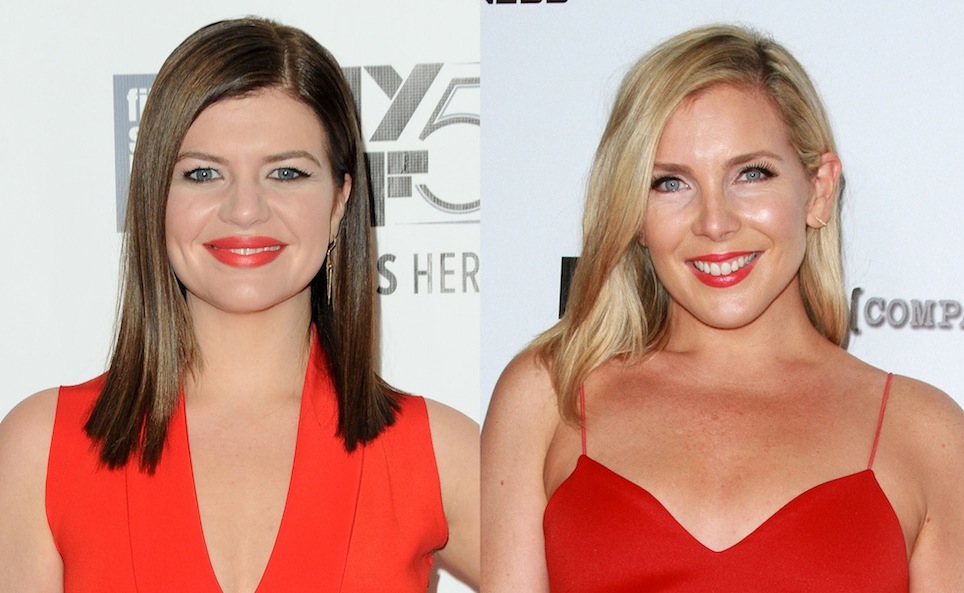 The stand-up and improv comedy theater Upright Citizens Brigade (UCB) has had a major influence on comedy over the years. Alumni of the L.A. and NYC-based theater include writers and performers Donald Glover, Aziz Ansari, Katie Dipold, Aubrey Plaza, Paul Scheer, the late Harris Wittels, founder Amy Poehler, and many, many more. Two other sterling alumni who are currently making big moves in entertainment and about to make another are June Diane Raphael and Casey Wilson.

The comedy duo met at NYU and have been writing partners ever since. Now, the two are about to make a big leap onto TV for the first time together in an ABC show called “Crystal”. The show will follow the story of a woman who, after getting out of prison, lands a job as an in-home aide. Not the typical job of any ex-con, let alone a freshly-released one. It is unclear which one of the actresses is playing the ex-con, but both are set to executive produce and develop “Crystal”.

The writer/creator of “Crystal” is podcast personality and occasional actress Elizabeth Laime, who is known for her Earwolf interview podcast “Totally Laime”, in which she interviews mainly comedians and asks them questions about Oprah, among many other unimportant things. (Unimportant question-asking is kind of her thing.) Both Raphael and Wilson have been guests of “Totally Laime”, as well as Laime’s other podcasts “Totally Married” and “Totally Mommy”.

Wilson is also no stranger to ABC. After a mere 30-episode stint on "Saturday Night Live", she made the jump to ABC to star on the much-loved but short-lived television show entitled “Happy Endings”, which really helped to give her exposure to a more mainstream audience (performing live sketch shows with your best friend in a somewhat well-known theater can only get you so far). From there, Wilson landed roles in mainstream films such as Gone Girl. Meanwhile, Raphael (who is married to fellow UCB alum Paul Scheer) made a memorable appearance in the parody series "Burning Love" and can be seen in films like Forgetting Sarah Marshall and Anchorman 2. Together, the comedy BFFs came together to make their own independently-funded film called Ass Backwards, which they stopped by the YH Studio to scoop us on at the time:

A premiere date for “Crystal” has not been released at this time, but given that we’re in fall of 2015 right now, I’m sure you can anticipate it’s release to be in summer or fall of 2016!