Celebrities That You Didn't Know Are Twinning! 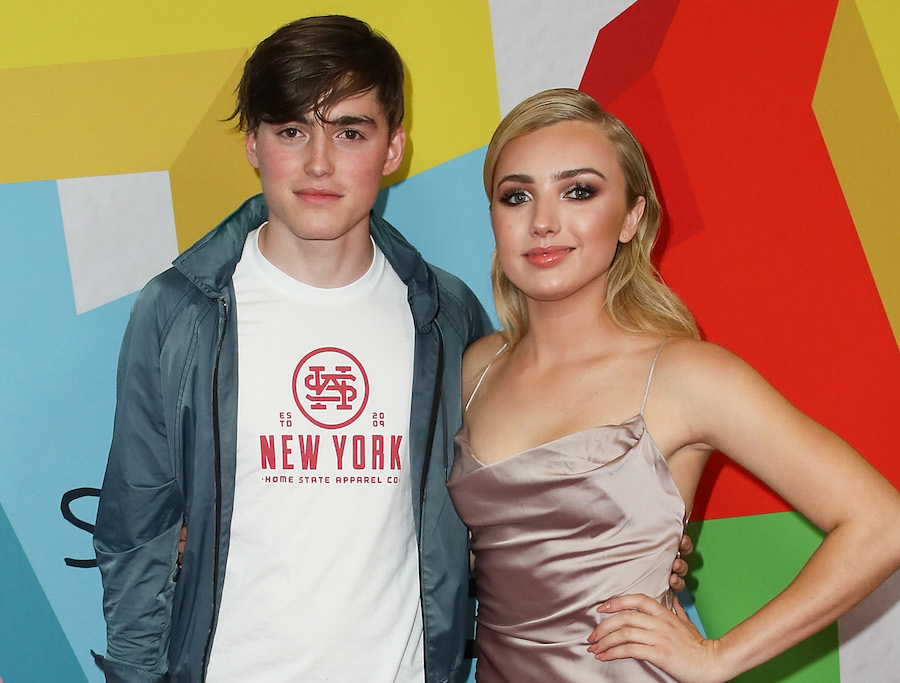 Believe it or not, twins are more common than you think (heck, I’m a twin!), and there are so many celebrities that have twins as well. Because not every set of twins are both in the spotlight, like Tia and Tamera Mowry or Dylan and Cole Sprouse, chances are, you’ve probably never even heard of them! But don’t worry, we’ve got you covered! Here’s a list of a few celebrity twinning siblings we thought were worth mentioning.

Did you know this "Stranger Things" star had a twin sister? Me neither! Obviously the two don’t look exactly alike, but Noah Schnapp and sister Chloe are twins and were born only 4 minutes apart! She’s not hard to miss, though, as she can be seen on Schnapp's social media fairly often!

This next set of twins are fraternal but are still twins nonetheless! Vin Diesel does indeed have a twin brother (who looks a lot less intimidating, might I add) named Paul Vincent who many confuse with the late actor and Diesel’s best friend, Paul Walker.

Now, this set of celebrity sisters are undeniably twins! Many don’t know that Tasha Smith, who you may recognize from Tyler Perry’s Why Did I Get Married, has an identical twin sister named Sidra Smith who prefers to work behind the scenes with casting, producing, and writing, unlike her sister whose presence is known in front of the camera!

If you didn’t know, "Cobra Kai" star Peyton List has a brother who just so happens to be her twin! Peyton isn’t the only actor in her family, as twin brother Spencer List can also be seen on screen after appearing on "Bunk’d" alongside his sister, as well as a few episodes of "The Fosters" and "Good Trouble".

Johansson’s kids won’t necessarily have a hard time telling her and her twin apart, but how cool is it for them to have a mom who’s a twin?! Actress Scarlett Johansson has a twin brother, Hunter Johansson, who has acted in the past but can now be seen doing a bit of political work!

If you only recognize one of these sisters as Khloe Kardashian’s bff, you’re late to the party! Many don’t know that Malika has an identical twin sister, Khadijah, who made appearances on "Keeping up With the Kardashians" but has also acted alongside her sister in movies such as Sky High andATL!