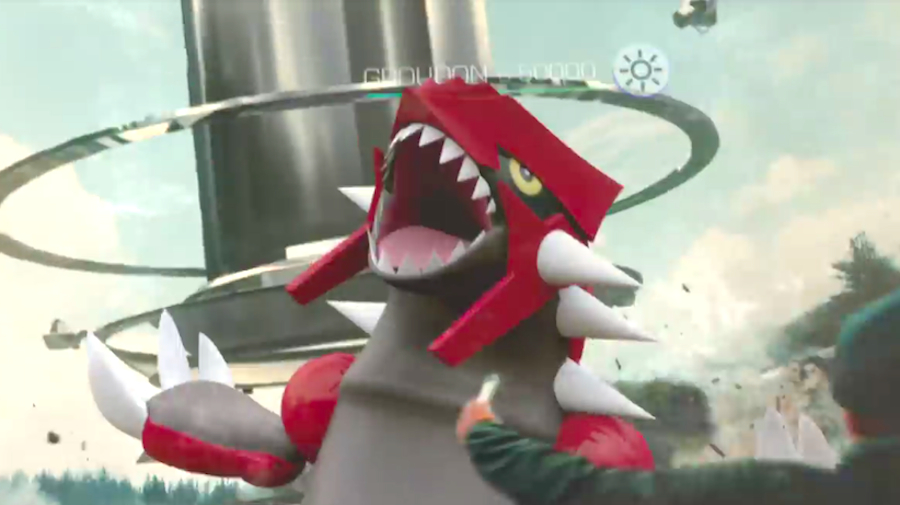 Augmented reality app Pokémon GO first caught our attention back in 2016, forcing users to participate in the outdoors, and even commit the unthinkable -- socializing with strangers. Pokémon first arrived on the scene in the ‘90s after originating in Japan, offering video games, a television series, films, trading cards, manga, and endless merchandise. The consistently successful franchise's transition into the world of apps was inevitable and, within its first week of being released, added a drastic $7 billion to Nintendo’s market value! The app has seen various updates since its release, like the ability to adjust to your local weather, but has kept its original format, encouraging users to walk around neighborhoods to collect certain Pokémon and battle fellow trainers.

In an effort to increase the sense of community that already exists within the fandom, and entice users to keep the app prospering, Pokémon GO has started "Community Days". Participation in the events only requires users to head out to local parks and other designated areas, which can be located through social media apps and Pokémon-centered sites like The Silph Road. Every month has a day where users can discover special Pokémon in the wild, and have them learn battle moves that were previously unavailable. There are also “Community Day bonuses” and, of course, the opportunity to meet other people who appreciate the cute virtual friends as much as you do. The website also updates its map according to which teams catch the most Pokémon per player each month. North America is part of Team Instinct and currently in third place, so get out there, American trainers! They also currently have a photo grid of April’s Community Day, in which adorable, shiny Mareep infiltrated the lands. “Shiny” Pokémon are notably rare throughout the video games, coming in unique colors.

The last event gave users the chance to catch the beloved original starter Pokémon, Charmander, in shiny form. The next Community Day, set for June 16, has fans speculating about which Pokémon will be rummaging through our neighborhoods, and many believe that it could be the diamond-patterned reptilian, Larvitar. Mark your calendars!

Pokémon GO is available for free download on smart phones! Enjoy your fellow trainers and “catch ‘em all!”