Cardi B Lands Her First Leading Role In a Feature Film! 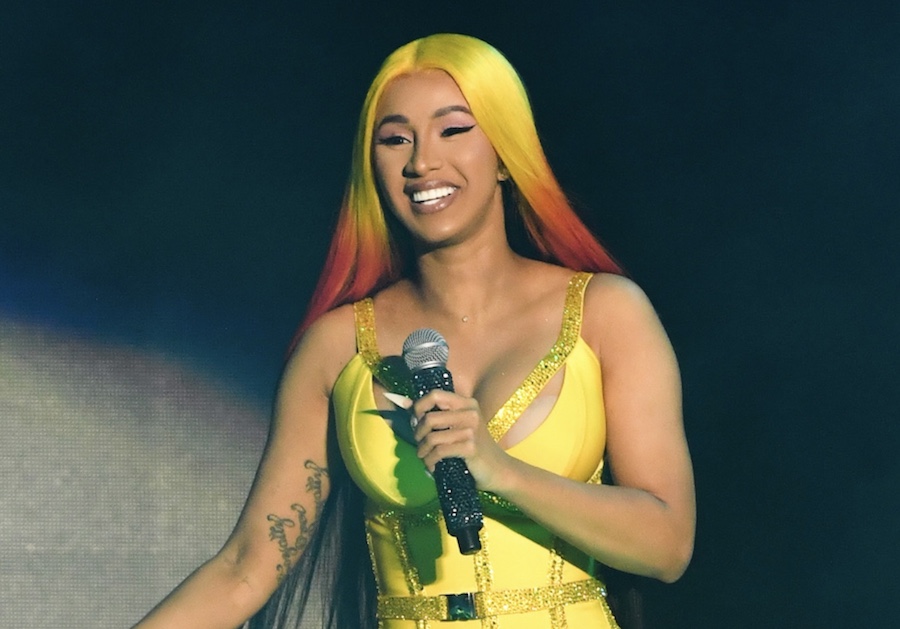 Cardi B just got her first starring role in a movie! If you sawHustlers in 2019, you will probably agree that it’s about time Cardi got the spotlight for her killer acting abilities. Not only is she one of our favorite female rappers, but I have a sneaking suspicion she’s about to be one of our all time favorite actresses and all around boss ladies (even more than she already is).

Even before her movie debut in Hustlers, she wasn’t a newbie on screen. She got her start after being on "Love & Hip-Hop" and she’s also been a judge on a show for Netflix called "Rhythm & Flow" (not to mention those Uber Eats commericials with Wayne & Garth making the rounds lately).

Her new movie is called Assisted Living, and though there is not a lot of information about the movie out just yet, here’s what we do know: Right now, the movie is being called a mix of comedy with a lot of heart (we’re not exactly sure what that means, but I can already tell, we’re going to love it). Spoiler alert! The movie is about a woman named Amber (played by Cardi B) who happens to be somewhat of a crook, but she finds herself out of her league when one of her heists goes belly up. She’s forced to go on the run and comes up with a plan that involves disguising herself as a senior citizen and hiding out in a nursing home. With that plot, it has to be good! Variety compared the movie to famous films likeDriving Miss Daisy and Mrs. Doubtfire, so it’s sure to be a laugh (though it sounds more like Sister Actto us!). We’re hoping there’s some of her music in the soundtrack too!

No release date has been announced yet. However, we do know that multiple movie houses wanted the rights to the film, but Paramount out bid everyone for it in 2019. The movie is based on a script byKay Oyegun — the writer for everyone’s favorite TV show (can you guess?) "This Is Us".

Clearly, we can’t wait to see it! Are you as excited as we are?