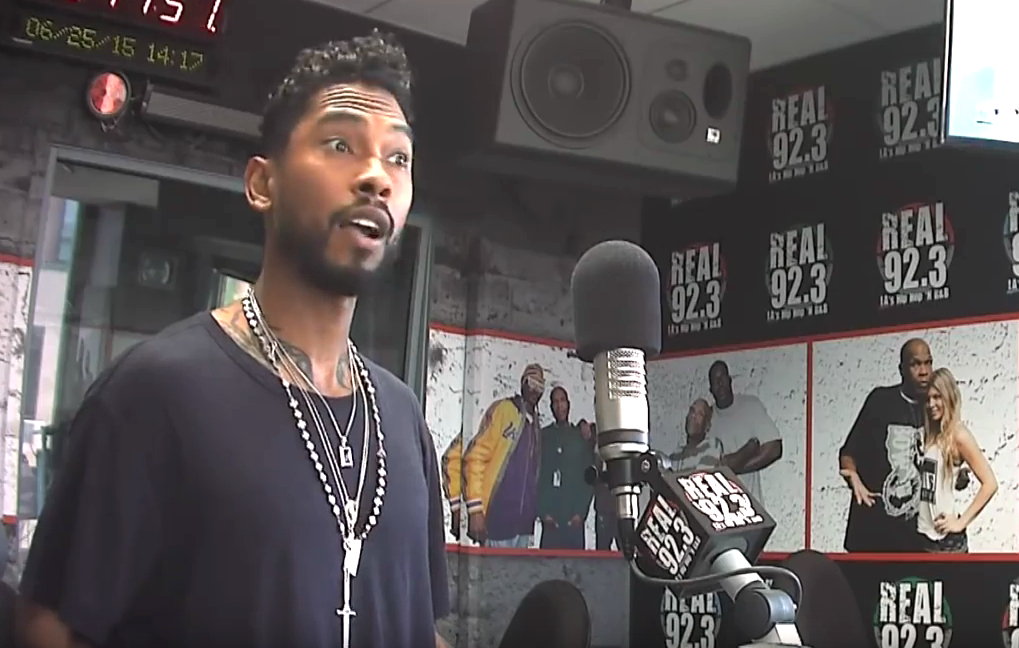 Am I getting punk’d right now?

"Punk’d" is back for another reboot, this time with BET.

"Punk’d" was originally started by Ashton Kutcher in 2003 for MTV, where he “punk’d” unknowing celebrities with various, highly-elaborate pranks enough to make any person pee their pants from being in that situation to watching it from the outside, like that time he got Justin Timberlake good:

Ashton always pulled out all the stops when it came to his pranks, and nothing beats the look on the celebrity’s face when they realize that they’ve been punk’d!

After 8 highly entertaining seasons, "Punk’d" ended but was revived by MTV five years later with Ashton as an executive producer and different celebrity guests pranking their fellow celebs. The first celeb host was none other than Justin Bieber! And who did he decide to punk?

Poor T-Swizzle. She had no idea it was coming.

"Punk’d" has gone down in history as one of the best celebrity-based reality shows and the term “punk’d” has become part of pop culture lexicon. Just when the celebs thought it was safe, BET has taken it upon themselves to reboot the series and keep everyone on their toes once more. This season includes the likes of Miguel, Meek Mill, Russell Simmons, Zendaya, and Rosario Dawson!

BET even got a very hilarious Viner to host the show, DeStorm Power, and special guest host, Kingbach!

I am very excited about this "Punk’d" reboot! Who YOU want to see get punk’d!