ARTIST TO WATCH: Before You Exit 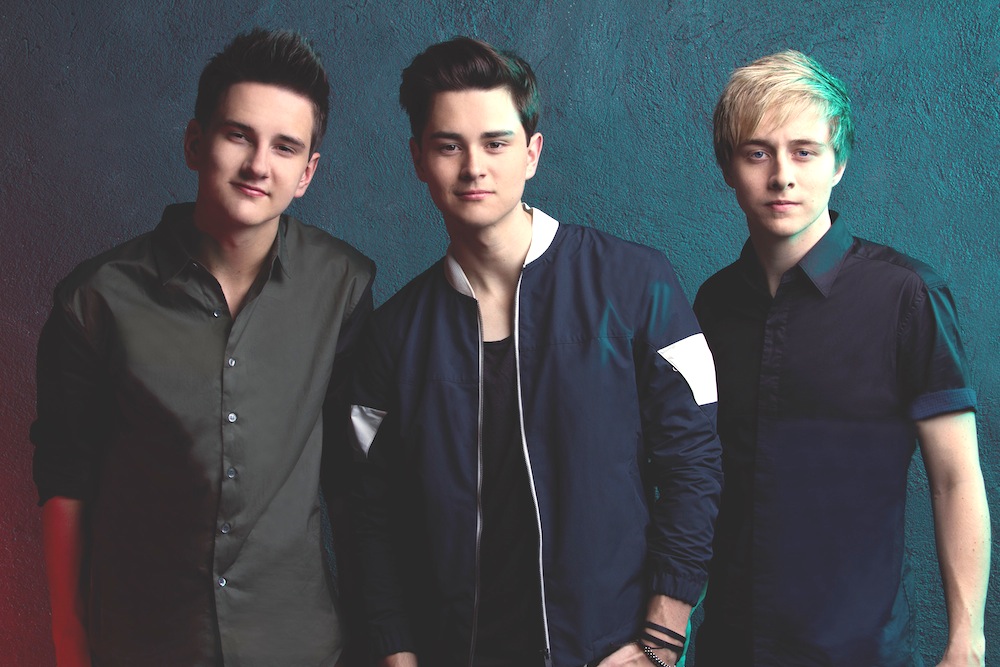 Boy band Before You Exit made their entrance into the music biz in 2007 in Orlando, Florida, with infectious melodies bursting at the seams. Brothers Connor (21), Riley (20), and Toby McDonough (17) have perfected the art of musical collaboration and it shows with their unique pop-rock sound. Originally a twosome, the boys added brother Toby into the fold after they thought the band needed a little something extra. Each of the members sings and plays guitar, with Riley taking care of the lead vocals and Connor handling the piano.

In 2014, the band was chosen as the winner of the Macy’s iHeartRadio Rising Star contest, earning them a slot at the iHeartRadio Music Festival for that year and their own float on the Macy’s Thanksgiving Day Parade! Not too shabby!

That summer, they also got to open up for your favorite girl band and ours, Fifth Harmony, and later performed at the iHeartRadio Jingle Ball in December.

They’ve had a whirlwind 2015 so far, and in July the boys announced that they had been signed to their first ever record deal at RCA Records. Prior to being signed artists, Before You Exit had been an exclusively independent band – pretty impressive considering all they accomplished by themselves! Their first single under RCA Records is out and it’s a cute pop/rock ballad called “Model”. With lyrics that can make any girl swoon, this trio of brothers knows exactly how to tap into the hearts of fangirls everywhere!

Speaking of fans, Before You Exit has over one MILLION likes on their Facebook page and hundreds of thousands of followers on their Twitter, Instagram, and YouTube channel (where they do a bunch of amazing covers you should definitely check out)!

The boys wrapped up their summer tour opening for British boy band, The Vamps, back in August and now we’re looking forward to the release of their “Model” music video they shot on Labor Day weekend! Stay tuned!