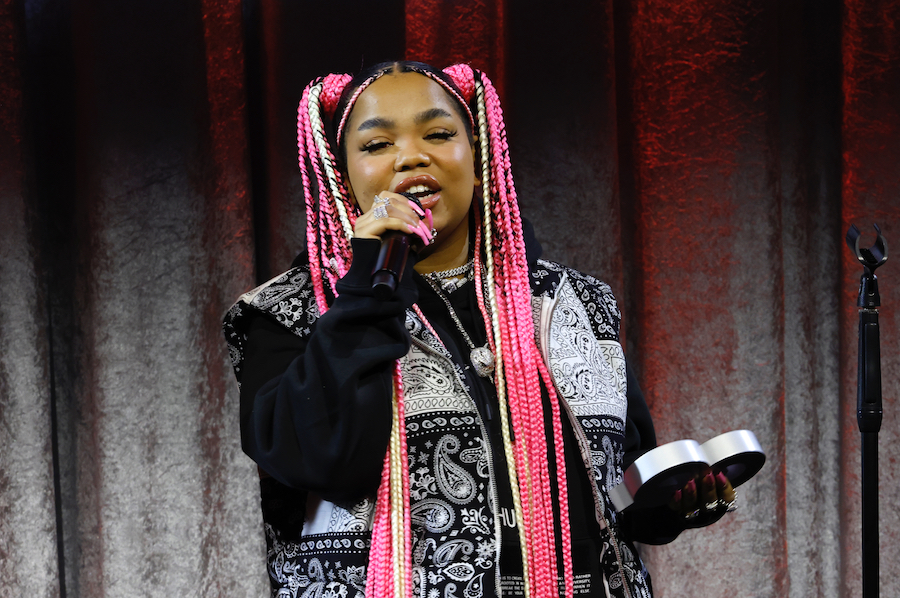 You may have seen Zoe Wees performing at the 2021 AMAs or more recently at the Macy’s Thanksgiving Parade singing her song “Girls Like Us”. When I saw her performing, I instantly became intrigued by her raspy, low voice and the lyrics and message behind the song. If you had a similar experience and want to know more about her and her music, we got you!

Zoe Wees is a 19-year-old musician born and raised in Hamburg, Germany who made her TV debut in 2017 on the German spin-off show "The Voice Kids". She also regularly posts on her YouTube channel and slowly rose to recognition in 2020 with her song “Control”, which is about her experience of being diagnosed with Benign Rolandic Epilepsy (BRE) when was a child.

More recently, Zoe released her first EP Golden Wings in May, featuring both “Girls Like Us” and “Control” as well as the songs “Hold Me Like You Used To”, “Ghost”, and “Overthinking”. She has also released remixes, other singles, and different versions of songs on the EP as well as collaborated with singer 6LACK on her song “That’s How It Goes”. Many of her songs are about the realities of being a young woman in today’s world, and she authentically sings about those struggles that she faces on an everyday basis.

Her most recent single, “Girls Like Us”, is definitely our favorite song of hers at the moment. Her performance at the AMAs and the inclusivity of diverse body types of dancers around her as she sang the song reflects on the expectations placed on girls beginning at a very young age with social media, beauty standards, and perceptions of society. She emphasizes the insecurities of women and how that empowers them to continue to stand up for how they feel and what they believe in. I know I can definitely relate to this song and resonate with the messages of struggling to fit into society’s standards today.

For those of us who want to see Zoe perform live, she will be touring in Europe in 2022 in multiple concerts. For those of us like myself who are not planning to travel to Europe, let’s continue to listen to her songs on Spotify and keep hitting repeat!