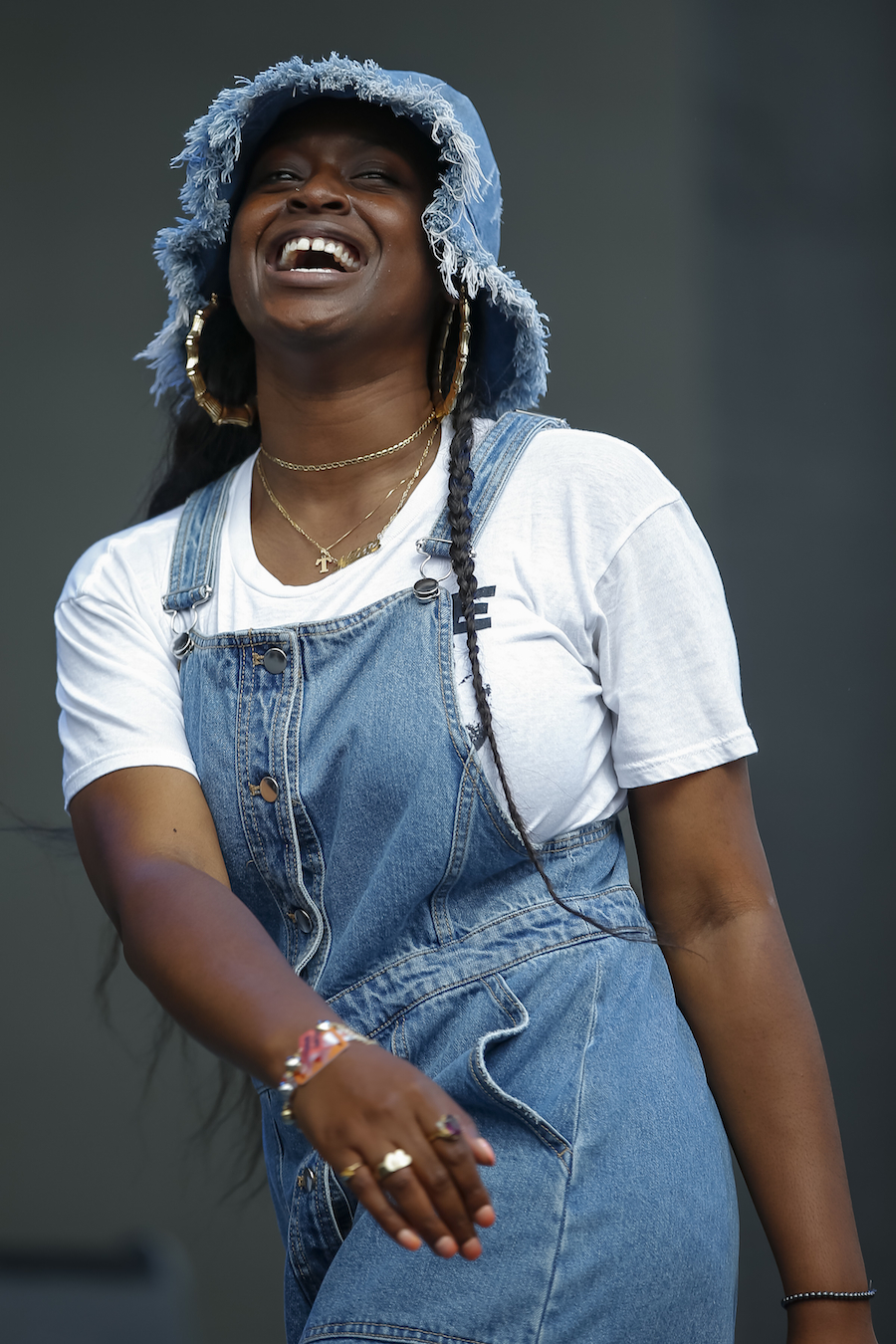 Tierra Whack’s new album isn’t just a #mood -- it’s all of them. After distancing herself from her previous rapping persona, Dizzle Dizz, Whack went on a journey to find ways to express herself, and the result was her new album.Whack World, a deliciously surreal 15-minute visual and auditory project, came out this May to great critical acclaim, with Pitchfork calling Tierra “a true Hip-Hop original.” In an industry where women in rap are rarely allowed to step out of the sexualized stereotype, Whack World’s win feels that much more important.

“My moods are like a roller coaster,” she told Pitchfork. “It’s hard for me to just feel one way all the time.”

Whack World takes its audience on a tour through Whack’s mind, and she makes sure it is as entertaining and smooth as possible. With every song being exactly one minute, Whack has time to explore every corner of her subconscious and be concise enough to keep the audience interested at all times. She delivers poignant lyrics on top of bouncy beats (“...probably would have blown overnight if I was white”) and lays in a sequined coffin rapping about her ego-injured ex. Her voice changes throughout the album, from low and swaggy to high and frantic. The mood shifts constantly while remaining soulful at all times, which shapes the album into a delightful platter of contradiction.

What is so refreshing about the album, and about Whack herself, is her of unapologetic way of being herself. It is hard to watch the video and not crack a smile at various points and feel compelled to want to be her friend. Outside the brilliance of the production of the album itself, it is this relatability that makes her album such a breath of fresh air, but that is not news to Whack: “Best believe I’m gonna sell / If I just be myself,” she raps in the song “Black Nails”... and she wasn't wrong.