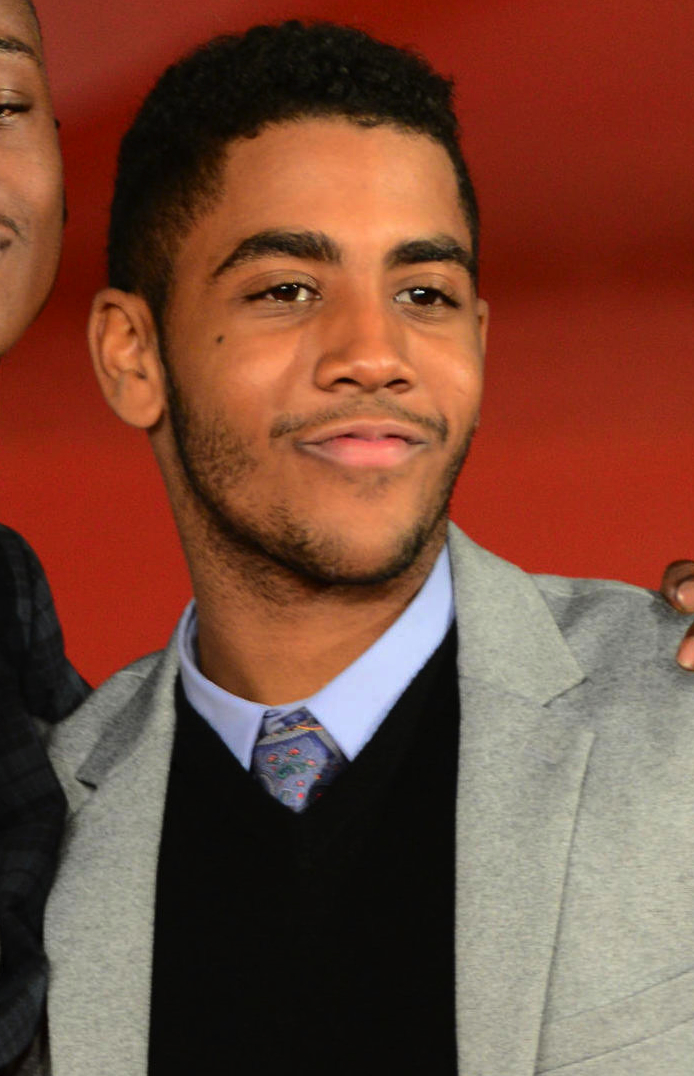 Jharrel Jerome was like any other kid -- he dreamed of making it big in the entertainment business, but he also dreamed of making his parents proud. If it weren’t for his aunt telling him to follow his heart, he may have very well been on the track to become a doctor or lawyer instead of an actor, and evidently he made the right choice, having landed roles in the Oscar-nominated Moonlight and in a new TV series called "Mr. Mercedes".

Jharrel began acting in high school, attending Fiorello H. LaGuardia High School of Music & Art and Performing Arts, one of the most prestigious performing arts schools in the city. Currently, he’s a sophomore at Ithaca College studying under one of the best theatre departments in the country. Both his teachers and friends praise him, stating that he’s very likeable, a serious student, and a gifted actor.

In an interview with one of his teachers she stated that “he was an incredibly good student, always prepared for class, and if he had a question about a reading, his hand would shoot up,” and upon returning from a film, he never bragged about it. In fact, he didn’t want to make a big deal about the film in the classroom but later he would tell her that it went well. She was very happy and excited for him although she knew that sometimes things don’t pan out the way they were supposed to and believed in having somewhat of a realistic mindset. Acting and Directing professor Susannah Berryman added that, even though she didn’t have the privilege to work with him, she knew that he was also a terrific poet with a wonderful ear for language, for she had seen him perform one of his poems in a play devised by playwright and journalist Saviana Stanescu.

Appearing in an Academy Award-nominated film (shot during a 2-week leave while attending his freshman year in college) is certainly not a bad way to kickstart one's professional acting career. Following that up with a role in a Stephen King adaptation isn't too shabby either. "Mr. Mercedes" is based on a 2014 novel by King about a retired police detective determined to apprehend a serial killer who has been taunting him, by any means necessary. Jharrel will play Jerome, a tech-savvy teen who helps the detective in his quest. The series will air on AT&T/DirecTV's Audience Network sometime this Fall.

In the meantime, if you haven’t already, you can catch him in the hit movie Moonlight; we expect big things from Jharrel Jerome!