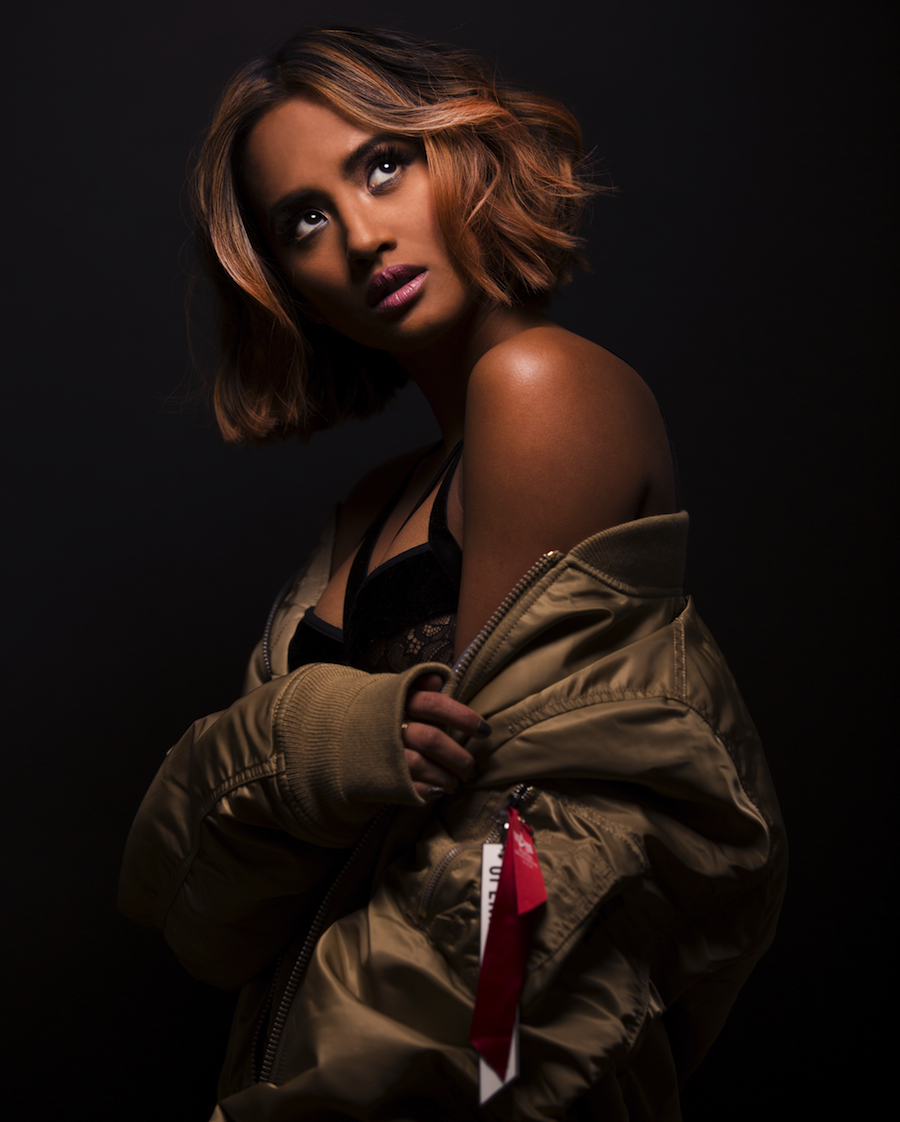 There’s always at least one member of a girl group or boy band whose light can shine just as bright, if not brighter, on its own. We see it all the time -- Beyoncé’s huge rise to superstardom post-Destiny’s Child, Justin Timberlake saying "Bye Bye Bye" to *NSYNC, and Camila Cabello’s recent split from Fifth Harmony. This time, it’s Emmalyn Estrada going for the big time solo career and she is killing the game!

The Canadian YouTuber-turned-girl group star began her career covering artists like Drake and Frank Ocean with her friend DJ Hunt for her YouTube channel. In 2013, she was asked to join the funky pop girl group, GRL. As a member of GRL, Emmalyn and the rest of the group reached major success with their hit song “Ugly Heart” in 2014 and also their collab with Pitbull on “Wild Wild Love”.

Since the group disbanded in 2015, Emmalyn has been working on perfecting her own individual sound and style, periodically releasing singles on her own, like the track “#FreeTitties”, released last summer. The song is a catchy pop anthem all about wanting to be free and embracing your body. The song excelled on the streaming charts, sitting at the number one spot on Spotify’s Global Viral 50 for five weeks.

Following the success of “#FreeTitties”, Emmalyn has released three other pop jams that are the perfect addition to your summer and songs-to-dance-to playlist! “Hungover” describes the regret that lingers after a night with someone you know you’re not supposed to be with, while “Phone Off” begs for your significant other to be completely undistracted with you.

Her most recent release, “Bigger Than You” (which you can check out right now on Spotify), is the ultimate "we are never getting back together" track, moving on to bigger and better things after a man does you wrong. “So now you wanna tell me how you feel / Tell me that you’re sorry / Tell me that it’s real / But it’s too late, baby / You know what you did / Now I moved on and now I’m with him.” Sing it, girl! 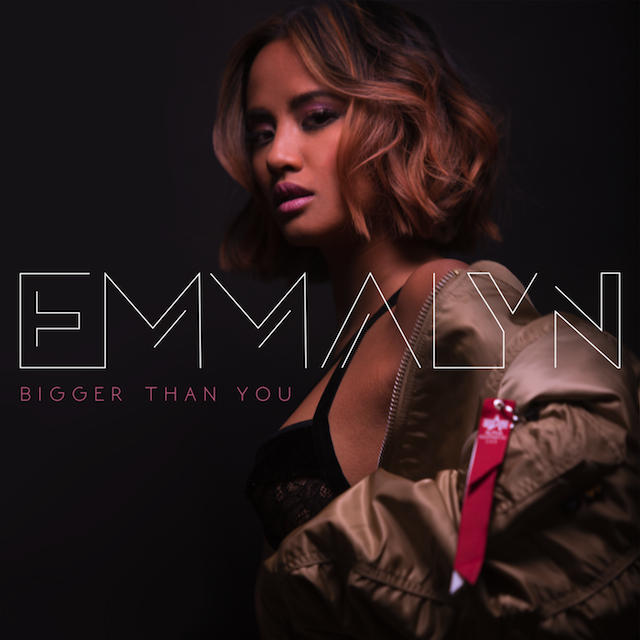 With the release of all of this hot new music, Emmalyn is garnering a lot of attention on social media – mostly fans eager in anticipation, begging for more from the talented singer/songwriter. Although the timeline for a full album release or appearances is still unknown, fans can keep up with Emmalyn on Twitter, Facebook, and Instagram!