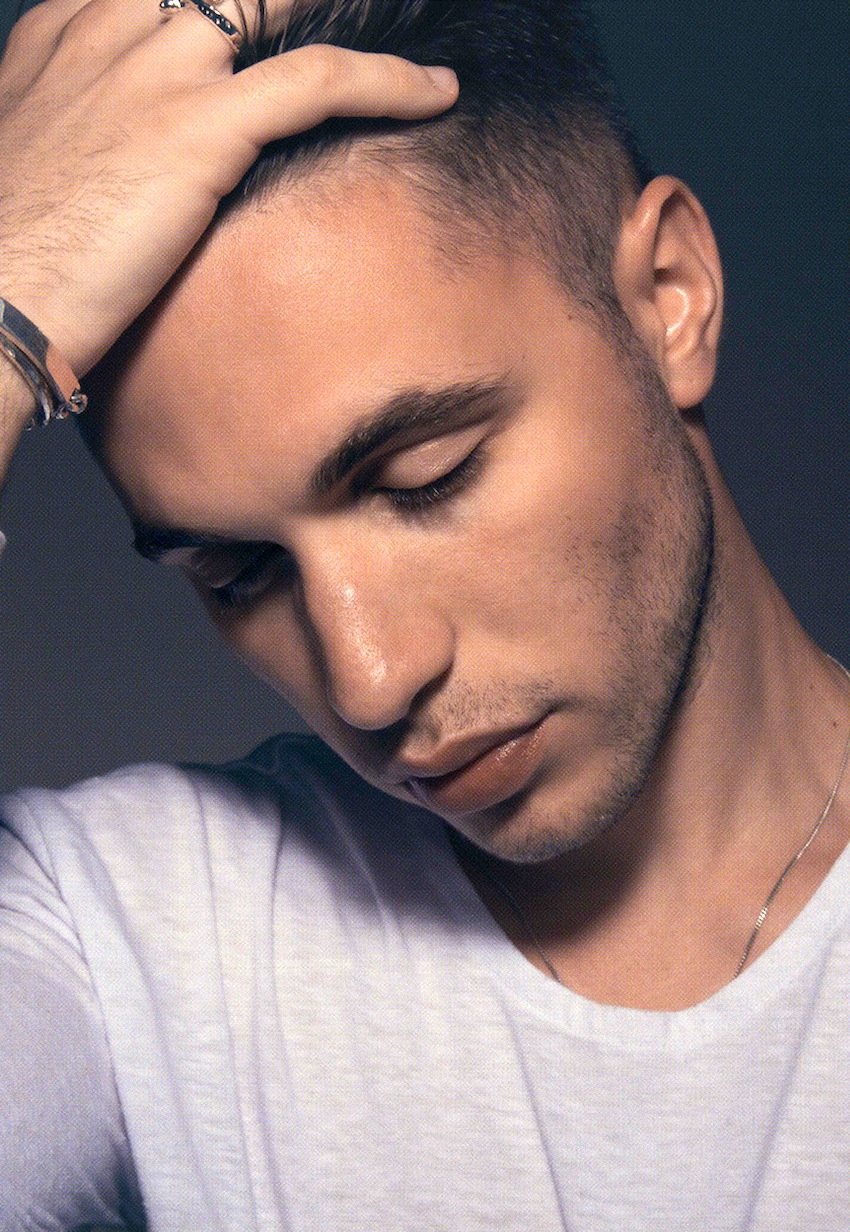 Set your sails, because I’m about to take you on a voyage through the dark yet meaningful music of Black Atlass.

Black Atlass, whose new album Haunted Paradise dropped on August 9, does all of his own engineering, mixing, production, songwriting, and creative directs all his art. Proving that he’s an all-around renaissance man, he also models, having graced the catwalk for Dior multiple times.

Haunted Paradise is a blend of sensual sadness and raw R&B riffs with the occasional pop-ish undertone. The album is inspired by his time in L.A. and the culture of his native Montreal, which has a huge dancehall scene. Those Caribbean influences are seen in the track “Island Love”.

While most of the songs have a serious tone, some even get downright eerie... but in the most beautiful way imaginable. This is seen in the video for his song “Tonight”, which features sultry shots of Black Atlass and a model — as well as a fairly hairy spider.

Everything about Black Atlass is completely enrapturing. Click through a few more of his music videos to see (and hear) this musical tastemaker fully in action!