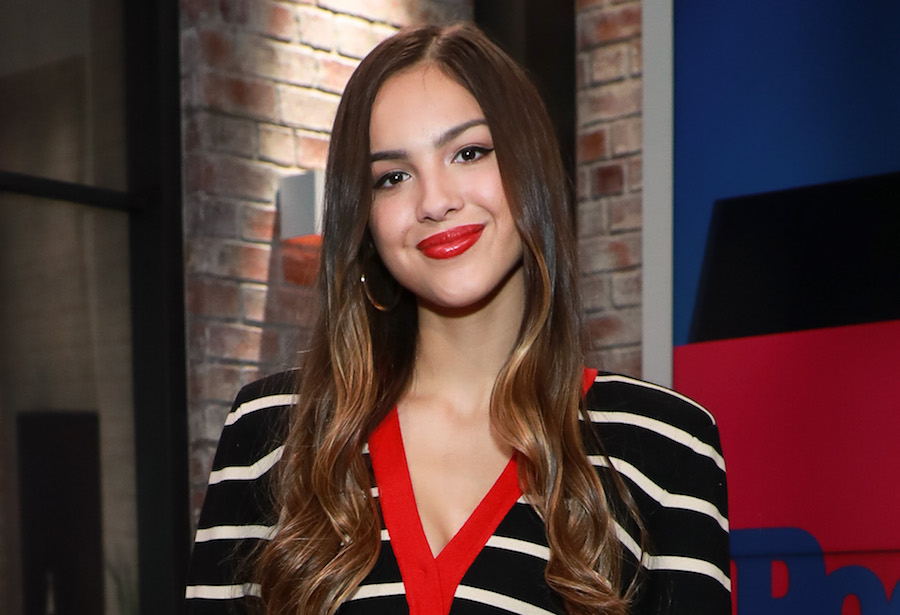 Remember whenTaylor Swift swooped in at the end of 2020 with not one, but TWO new albums? Remember that brief return to normalcy where we all simply bonded over great music again? That was fun, wasn’t it? It was something sorely needed, which was a bit surprising, since it seems we’ve all collectively been in our feels since last March.

Sadly, a surprise third album, that no small number of fans were convinced was coming, was simply a rumor. And in the absence of that third album, we’ve learned that, apparently, we’re ready to dive into Sad Girl Sh*t once more.

Much like a young Taylor Swift, this 17-year-old now has listeners well beyond her intended audience ready to go to battle for her. (Right after we have a good cry into our wine, of course). In fact, Taylor Swift herself is a fan, and has hereby adopted Rodrigo as her heir apparent.

But what is it that’s making this song really resonate with fans? Our argument: the storytelling of it.

It’s been awhile since a new song was given to us, particularly from a young artist, that wasn’t seemingly designed for TikTok, complete with an accompanying dance challenge. Don’t get us wrong, those songs are not to be discounted. We all need a good earworm every now and again. But "Drivers License" is more than an earworm. It’s a return to real, impactful music, the likes of which we’ve come to associate with artists like Taylor Swift or Demi Lovato. These women take pieces of their lives – pieces of their hearts, really – and just lay them out bare.

At 17 years old, having already established herself as a Disney fave with featured roles in "Bizaardvark" and "HIgh School Musical: The Musical - The Series", it’d be easy to expect Rodrigo to put out music simply for the sake of putting out music. She can, so why shouldn’t she? But she’s been selective thus far. Rodrigo waited and chose to make this – a real, raw ballad – her debut single, when she could’ve gone with any other superficial experience. She gave her fans, new and old, something real instead of just… something to have.

Perhaps the best part about Rodrigo’s style, though, is that she leans into her age. She’s not out here trying to craft insane metaphors or write about life experiences beyond her years. She literally wrote about getting her driver’s license after a break-up. Is it angsty? Sure, maybe a little. But at 17, life is angsty. If we’re honest, life is angsty at any age. The best thing we can do is just discuss it openly. And so Rodrigo does (and with all the humor you’d expect of a Gen-Z kid).

Simply put, Rodrigo is unapologetically herself, at all times. She’s also smart, and calculated, and gives quality over quantity. So, here’s to you Ms Rodrigo. Thanks for punching us all collectively in the gut, in the best way. We can’t wait to have you do it again.