ARTIST SPOTLIGHT: Bring Me The Horizon 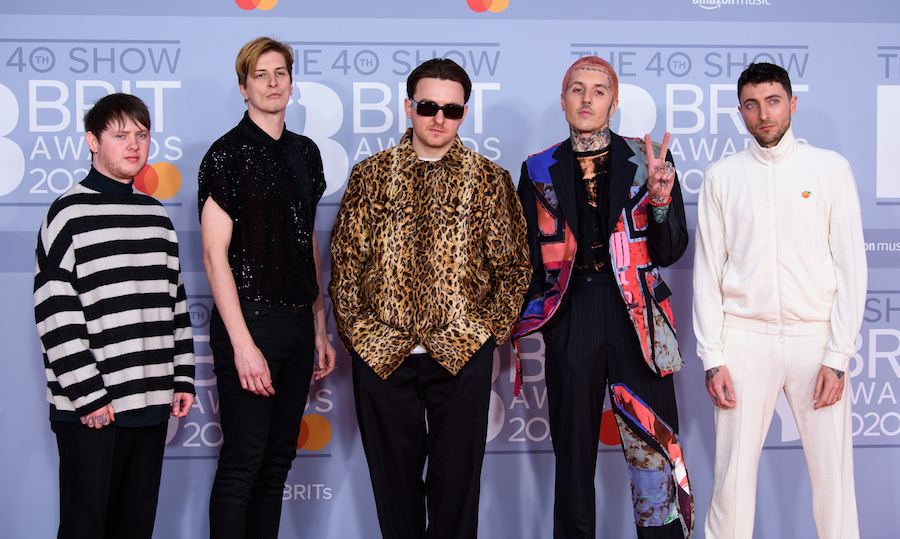 Bring Me The Horizon is one of my personal favorite bands, but without a doubt, they have had their up and down moments musically. While most of their day-one fans haven’t been too fond of their work after 2010 album There Is a Hell Believe Me I've Seen It. There Is a Heaven Let's Keep It a Secret, a lot of their newer fans are in love with Sempiternal (2013),That’s the Spirit (2015), and Amo(2019).

Some people have praised the band for their new, experimental, out-there music style, while many others have criticized them for “selling out” and changing too much from their deathcore roots.

Just listened to BMTH album ‘music to listen to’. Not my cup of tea at all. But the Yonaka song ain’t bad!

Whether or not you are a fan of their latest EP, Bring Me The Horizon has seemed to have found their niche with their June release, "Parasite Eve".

As most BMTH fans, I've had a love-hate relationship with the band.

I wasn't too fond of much of the band's popper material (loved That's the Spirit), and while Amo and Music to Listen To were absolute duds, this.... Was nice.

While it doesn’t seem like the band will go completely back to their deathcore roots, they are definitely taking a step back into their former style while integrating some of their newer style. The song blends the experimental style of Music to Listen To... in the verses while returning to a style similar toSempiternal for the chorus.

literally never listened to bmth before parasite eve but ?? i see u bmth your music slaps

?Please, remain calm, the end has arrived
We cannot save you, enjoy the ride
This is the moment you've been waiting for
Don't call it a warning, this is a war?

Full on mood right now, #bringmethehorizon really delivered the song I needed during the lock down and I love it

Not only is the sound of this song amazing, the video has fans captured. The dark, eerie setting mixed with the bright lights, the rapid movements and the creepy imagery flashing quickly across the screen will have you mesmerized.

As a longtime fan of BMTH’s music, I loved following their musical journey, and "Parasite Eve" got me excited to see what the band has coming up.

Bring Me the Horizon has followed up “Parasite Eve” with a brand new collaboration withYungBlud resulting in the song “Obey”. While nothing could have prepared us for a YungBlud/BMTH song, it is super catchy, super fun, and better than anything we could have expected!
The video for “Obey” is just as crazy and great as this pairing, giving a Transformers vibe with Oli Sykes and YungBlud controlling giant robots dancing through the city before coming face-to-face and fighting. To continue baffling their audience, the video ends with the two robots kissing. This has definitely become my favorite collaboration; it is wild and unexpected but it works and it turned out fantastic!