ARTIST ON THE RISE: Rachel Sennott 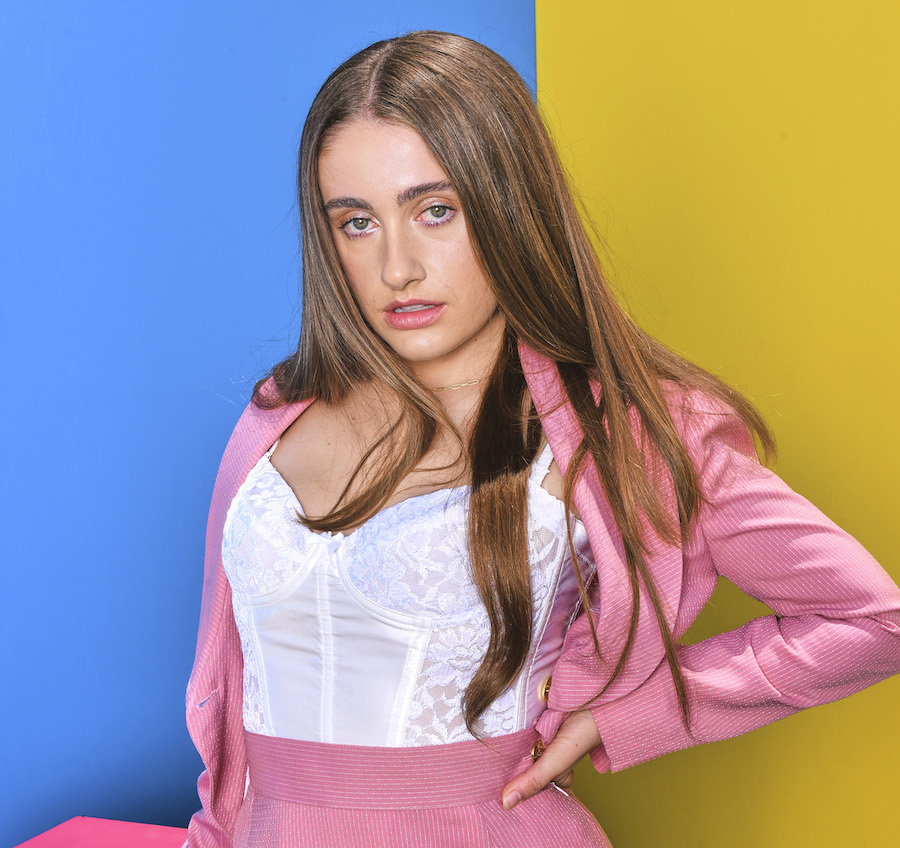 An icon already, Rachel Sennott is poised to come out of this Summer as the season's hottest star. The queen of the hit indie film Shiva Baby, the internet comedian has been on a meteoric rise to fame and shows no signs of slowing anytime soon, as she is also currently starring in the A24 film, Bodies Bodies Bodies.

Sennott quickly found her comedic roots after high school. Studying acting at NYU, she attended open mics and comedy shows, developing and fostering a unique comedic persona. In 2018, she took her personal humor onto Twitter, developing short jokes for the platform while cultivating an audience and brand.

Things really opened for Sennott when her friend Emma Speilgman made a feature-length film out of a short they made in college together while at NYU, Shiva Baby. The film follows a young woman who has a torturous time at a shiva, when her ex and sugar daddy are both there, along with the rest of her family. Riddled with tension and ridiculous moments, the film became an indie hit, quickly developing a cult status.

While Sennott had already starred in minor roles for shows like "High Maintenance", Shiva Baby was the beginning of her ascent to stardom. 2020 was also the year she became one-half of the internet comedy series "Ayo and Rachel Are Single", Which was eventually picked up for a mini-series by Comedy Central. The duo play a pair of single women who naively and despicably navigate the dating scene.

Not showing any signs of slowing down, Sennott is one of the stars of A24’s highly-anticipated new comedy-horror film Bodies Bodies Bodies, which also stars Pete Davidson, Amandla Stenberg, Maria Bakalova, and others. The film is a whodunnit, following a group of young and wealthy friends who play a party game at a family’s mansion. The film has garnered a ton of hype and press, and also features a new Charli XCX single, "Hot Girl". Sennott’s also slated to join HBO's star-studded "The Idol" later this year, the new show from "Euphoria" creator Sam Levinson and The Weeknd.