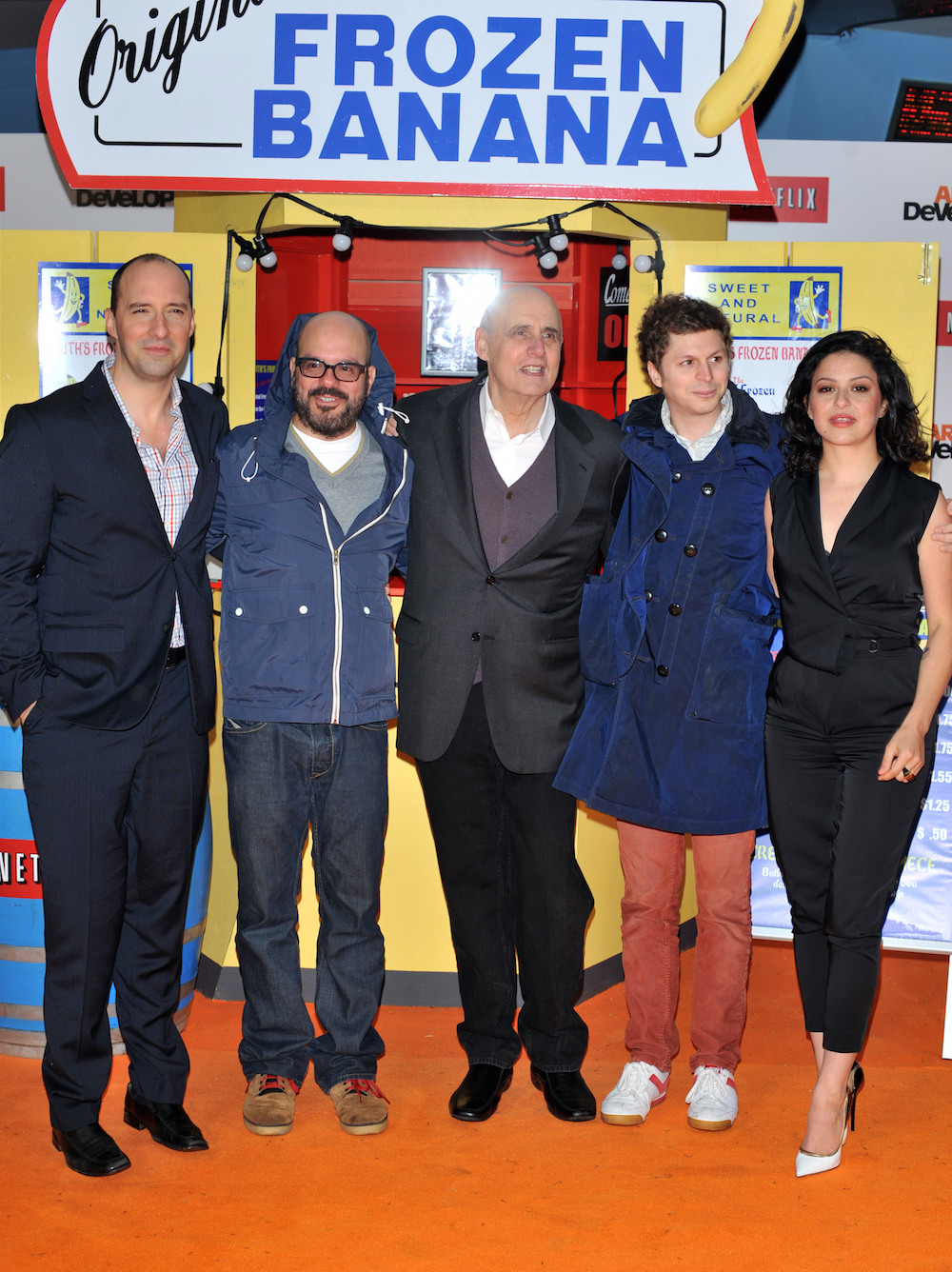 If there is one thing the beloved, human garbage Bluth family from the cult hit TV show “Arrested Development” have trouble doing, it’s saying goodbye. Back in 2006, the Bluths pulled a fast one (completely unintentionally) when they said goodbye to us for good after Fox canceled the show due to low ratings, despite having won many awards.

Then, after years of rumors of a comeback to TV, and even the possibility of a movie a couple of times, “Arrested Development” finally came back for a fourth season in 2013 on Netflix. It received mixed reviews and it was obvious that scheduling the actors was tough, so it seemed like that was it for the Bluths again. But keep in mind that this is the Bluths we’re talking about here, and there’s seemingly no way they can quite us. Nor us them. That’s right, folks, word on the street is that a Season 5 is well on the way!

This isn’t just rumor either, folks. Reports indicate that this is the real deal. Netflix’s chief content officer Ted Sarandos was quoted saying that the show will possibly be coming back. “We are plugging along,” Sarandos said. “It’s a very long complex deal to make for these guys both because the talent is very busy and working on other shows, but also because the show is owned by Fox. It is our intent to have a new season of 'Arrested Development'. All the negotiations are underway.” While his comments do raise questions for a business layman such as myself, like, “How did you get to make the show to begin with if Fox owned the rights?”, it does sound like they are determined to make this happen.

Adding fuel to the fire, the show’s narrator and producer Ron Howard recently aired some uplifting news about the show, even going as far as to say that the show is being written as we speak. When asked about the 5th season, Howard said, “Well, Mitch Hurwitz, the creator of the show, is working with writers now.” He went on to say that “Netflix is behind it, 20th Century Fox is behind it.” So far, that seems more promising than Sarandos’s comments, despite it being much less in detail, but I guess less is more.

Howard wasn’t the only cast member to get in on the buzz of a 5th season. Lucille Bluth herself, Jessica Walter, hinted at possible details of Season 5. She spoke about how the 5th season will delve into Buster (Tony Hale) being framed for the murder of Liza Minnelli’s character, Lucille 2. Walter said that she couldn’t reveal who the real murderer is, mainly because it hasn’t been officially decided, but considering actual plot details are coming out, things are certainly looking good for the Bluths to return in a 5th season of “Arrested Development”... Stay tuned!