A Kid Who Could Be King: Louis Ashbourne Serkis Set To Take Hollywood By Storm! 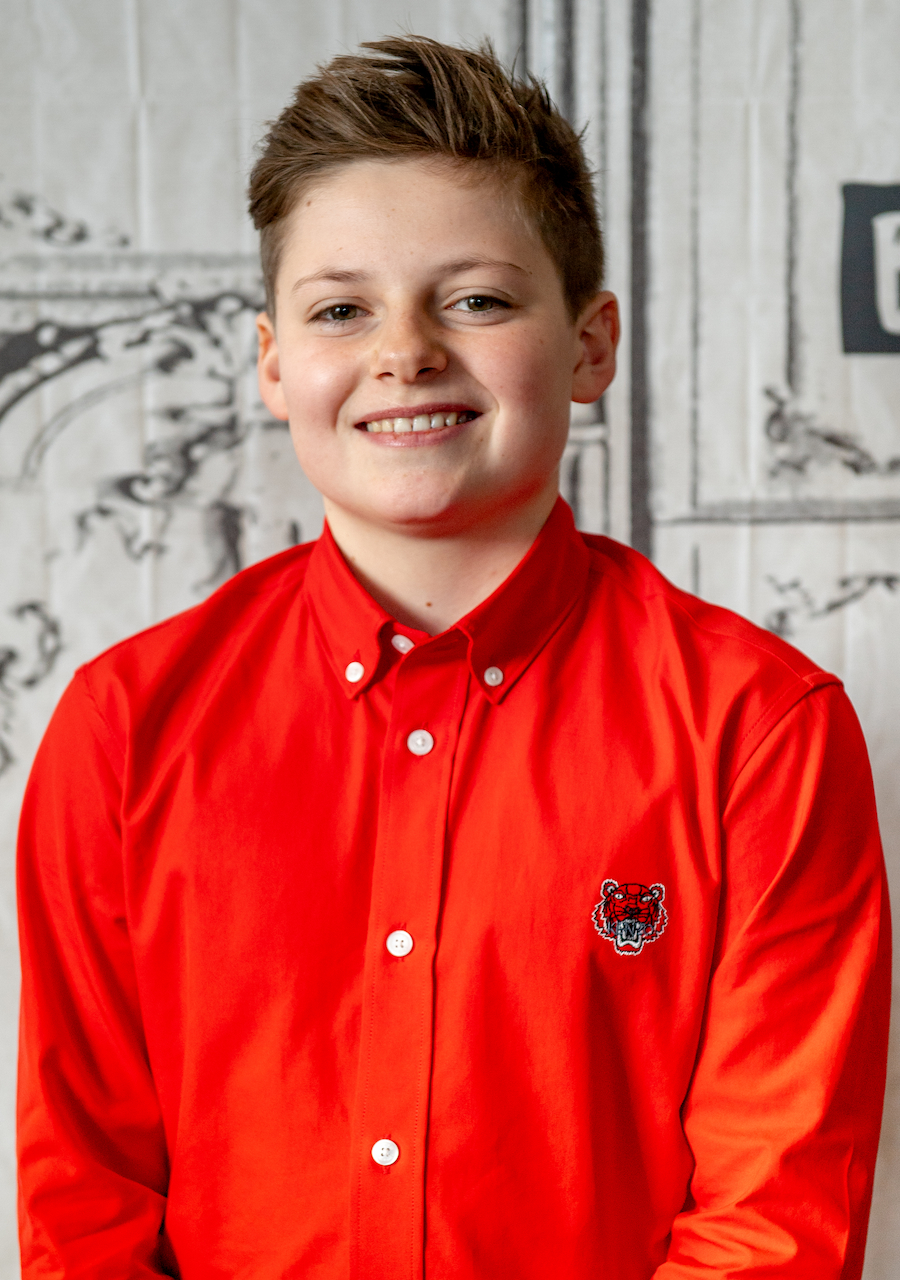 The Kid Who Would Be King is the latest retelling of an ancient story. The Legend of King Arthur, and the sword known around the world as Excalibur, have made their return, with a modern hero at the helm. The newest heir to Excalibur is played by Louis Ashbourne Serkis, a name you will soon be hearing a lot more often. Here’s what to know about the young actor set to take the world by storm!

Louis Ashbourne Serkis is the son of two British actors, Andy Serkis and Lorraine Ashbourne. Andy Serkis is recognizable as villain Ulysses Klaue in Black Panther, but most of his acting work is unrecognizable. His roles have often been products of motion capture—he played Gollum in Lord of the Rings, Caesar in the Planet of the Apes series, and Supreme Leader Snoke in the Star Wars sequel trilogy. Lorraine Ashbourne, meanwhile, is a stage actress who has also had spots on numerous British TV shows. Growing up with theatrical parents must have rubbed off on Louis, because he has caught the acting bug early. This 14-year-old has already appeared in  Alice Through The Looking Glass as the young Mad Hatter, and Netflix's Mowgli (which his father directed) as the voice of lovable fan favorite Bhoot.

Now, Louis’s star is about to shine even brighter. He is the star of The Kid Who Would Be King, playing the Kid himself. This kid’s name is Alex, and he lives in present-day England. The past comes back with a bang when Alex pulls the sword Excalibur out of its hiding place in a construction site. Without knowing what he’s just set in motion, Alex soon meets the wizard Merlin, who lets Alex in on his new responsibility. Pulling the sword from the stone means that Alex has continued on the legacy of King Arthur, and he is now destined to become a leader. Ready or not, Alex soon has to assemble his own “knights” (at a round table) and fight off forces that threaten all of England.

Louis Ashourne Serkis makes for a brave and believable descendant of King Arthur. You will be rooting for him as you watch his journey from bullied outsider to reluctant but heroic savior. If anyone were going to bring this ancient story into the modern age, we’re glad it’s this rising talent.