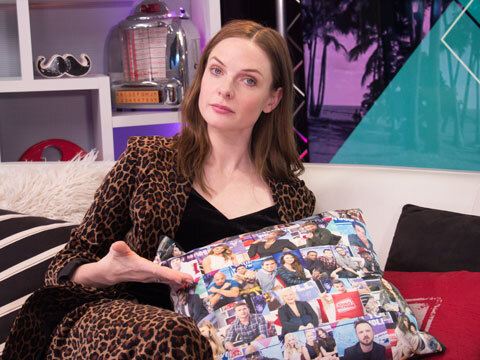 How Mission: Impossible Led To Rebecca Ferguson's Role In The Kid Who Would Be King

Actress Rebecca Ferguson returns to the Young Hollywood Studio to scoop us on her juicy role as the classic villainess Morgana in 'The Kid Who Would Be King'! Find out how Simon Pegg helped get her the part, plus she recalls a serendipitous visit to set from Andy Serkis, whose son plays the lead in the film, and what it was like to work with the legendary Patrick Stewart!