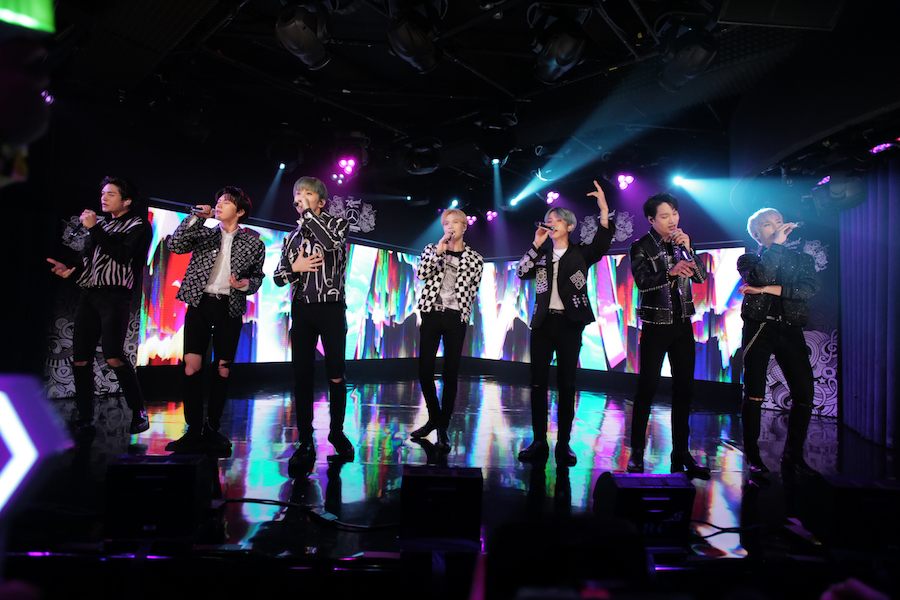 With the success of BTS and BLACKPINKthroughout 2020, it’s undeniable that K-Pop is bigger than ever! Several Korean artists are upping their game for 2021, so keep an eye out for these acts this year!

The perfect idols for the digital age, aespa is a girl group that have their own digital companions, who appear in the music video for their debut single, November 2020’s “Black Mamba”. The video has already surpassed 100 million views on YouTube, signaling a promising future for the girls and their yet-to-be-announced second single.

SuperM is a K-Pop supergroup that includes members from Shinee, Exo, NCT 127, andWayV. They topped the Billboard 200 in 2019 with their self-titled EP and their first full-length album, Super One, went to #2 in the U.S. last year. Since all the members came from already-successful bands, they know their strengths in singing and dancing and use their collective experience to their advantage.

(G)I-DLE is already one of the best-known girl groups, but 2021 seems poised to be their biggest year yet. Earlier this month, they released their comeback single “HWAA” (“Firework”), which discusses moving on from a break-up. It’s a perfect empowering anthem that will definitely make its way to your playlist!

STAYC debuted in November 2020 with “SO BAD”, a catchy synthpop track with an equally fun music video that has already attracted nearly 13 million views. They’re the first girl group to come out of High Up Entertainment, and we’re excited to see what they do next!

Despite already becoming household names worldwide, fans have a lot to look forward to from BLACKPINK this year. After securing a #2 Billboard 200 album in August,Lisa, Rosé, andJisoo are all expected to release solo songs this year, following Jennie’s aptly-named “SOLO” from November 2018. In the meantime, we’ll be listening to their most recent single, “Lovesick Girls”!

WONHO rose to fame with the popular boy groupMONSTA X before making his solo debut with “Losing You” in August 2020. It’s a fully English ballad, making it more accessible for listeners worldwide. If you like songs like Harry Styles’s “Falling”, you’ll probably love this track!