5 Beloved Movie Characters Who Are Actually The Worst! 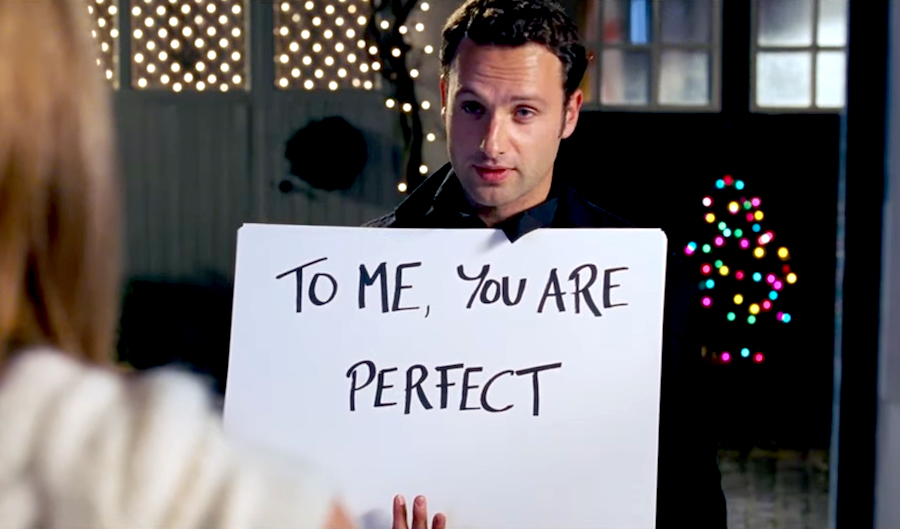 Over the hundreds of movies released each year, we develop strong relationships with many of the characters. Some we love and idolize, quoting and making references for years to come; others might make some questionable decisions or actions that leave us disapproving. Many movies have villains, yet it is not often that we dislike a positive lead.

Here are some movie characters who were framed as sympathetic but are actually the worst!

Nate, Andy’s boyfriend, is often seen by fans as the main villain of the movie (even more so than her ruthless boss Miranda). He refuses to support her throughout her demanding schedule at a new job, turns their friend group against her, shames her for attending a career-changing event over spending time with him, and breaks up with her because she ups her fashion game. Unlike the audience, Andy was blind to any red flags as she goes back to him and apologizes at the end of the movie.

Caught in an awkward love triangle, Mark is in love with his best friend’s new wife, Juliet, despite not knowing her too well. When she confronts him about why he seems to always avoid her, she realizes that he has been secretly in love with her but has not come forth due to this best friend. However, he still shows up at her doorstep in the infamous poster-board scene to declare his love, to which she responds with a KISS, as her husband sits a mere few feet away!!! It is difficult to have any sympathy for Mark, as he not only kisses his best friend’s wife, but also makes no effort to change his feelings towards her.

Tom is a romantic who sees his dream girl in Summer, a co-worker who is on a completely different page than him. Throughout the film, he is dating a fictionalized version of her, refusing to see her for the girl she really is. He puts her on a pedestal and only sees the positive parts of their relationship, and is thus shocked when she dumps him out of the blue. His obsession with Summer and his head constantly floating in a fantasy world annoys the audience as we clearly see how much better Summer deserves.

Grandpa Joe receives much criticism for how he treats his family, especially when he is supposed to serve as a role model for his grandson, Charlie. The family is shown to be struck with poverty, struggling to make ends meet because none of the grandparents are fit to work. However, when the opportunity to visit the factory arises, Grandpa Joe springs out of bed for the first time in 20 years, perfectly well and healthy. Had he been willing to contribute to the family by working, they may have had a much easier and happier life.

Though one of the main characters and the primary love interest in the franchise, Edward is another example of a potentially toxic relationship. We came to label his overprotectiveness and infatuation with Bella as romance, but he continues to watch her like a hawk and follow her every move well before they admit any feelings towards each other, bordering on stalker-like behavior. Bella has also received much hate for being a passive character lacking much depth or personality, so it is not surprising that she does not see Edward’s actions as a red flag. But she's a teenager and should perhaps be given some slack, while Edward is nearly 90 years old and should know better.

Most movie characters are written with a lot of weight and intention. Though we might question the characters’ actions and decisions, their contributions to the plot is ultimately what made the film worth watching.