5 Shows To Watch Now That "The Bachelor" Is Over! 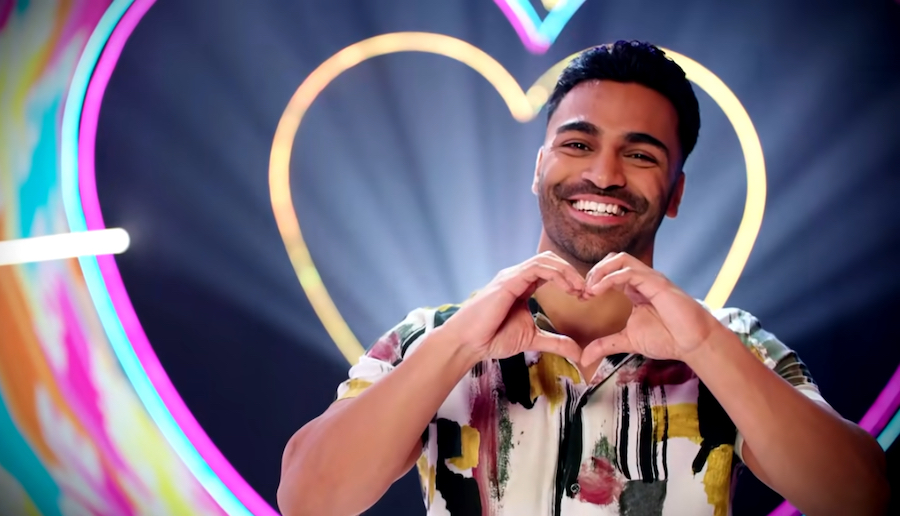 It’s been a long and drama-filled season of "The Bachelor" -- there was #Champagnegate, an appearance from Hannah Brown, lots of crying, and plenty of pilot puns.

Now that "The Bachelor" has ended, we’re ready to move onto some equally entertaining shows. With "The Bachelorette" not returning until May, we have a list of binge-worthy series that are sure to keep you entertained until then!

Have you ever wished "The Bachelor" was more than one night a week?"Love Island" doesn’t keep you waiting.

Every night, we watch a group of men and women live in a gorgeous villa, vying for love and $50,000. A combination of "Big Brother" meets "Bachelor in Paradise", you can catch it on Hulu.

What happens when money, beautiful people, and the hot Florida sun come together? "Siesta Key" is the answer.

A dramatic series that follows a group of twenty-somethings celebrating summer, finding love, surviving catfights, and all the drama that ensues. Hosted on MTV, it’s a binge-able must-watch series!

Ever wondered about the behind-the-scenes goings-on of "The Bachelor"?

Based on former producer Sarah Gertrude’s experience on the show, we see just how much of an effect the producers have on these beloved contestants. Check it out on Hulu!

A show you can’t turn away from!

Netflix’s version of love-based reality TV has knocked it out of the park. Single men and women meet and become engaged before ever laying eyes on one another. A unique and crazy social experiment that is definitely entertaining to watch.

True love is put to the test when four couples are placed in separate houses to test out being single.

But what happens if one partner walks away with someone else, while the other ends up alone? Based on the beautiful island of Maui, Hawaii, you won’t be able to turn away from all the drama. Watch it on USA!

What are YOU watching to fill "The Bachelor" void? Tweet us!