5 of Our Favorite Interview Moments We Saw on TikTok This Past Year! 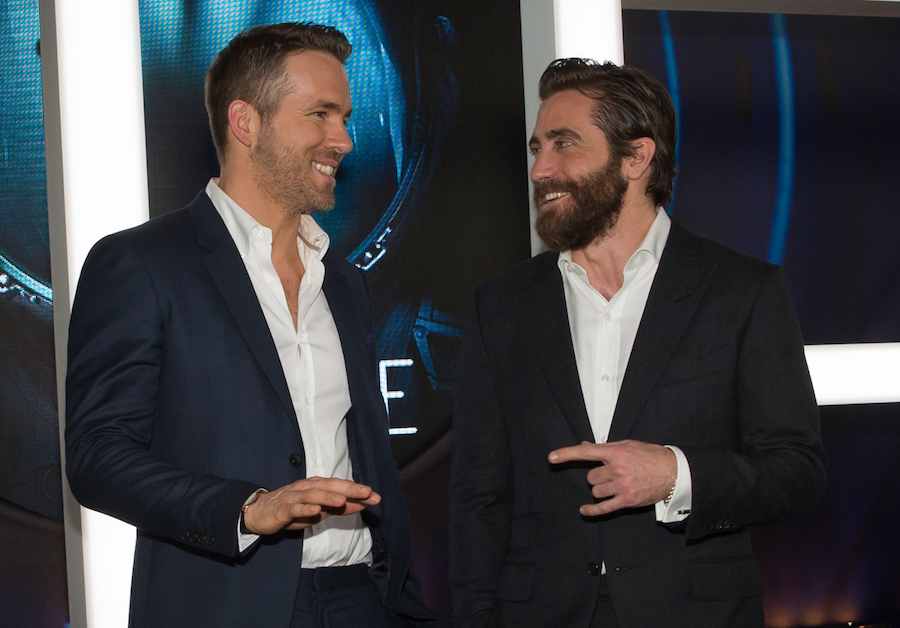 If you’ve been on TikTok recently, then you’ve probably seen a chain of people playing their favorite celebrity interview moments on your For You page. Of all the prompts of the app, this one has easily got to be the funniest. Also, who knew there were so many hilarious interview moments that didn’t get enough attention? If you’re like me, you’ve been seeing some of these videos and you just can’t get enough. Here are some of the funniest celebrity interview moments that are guaranteed to have you literally laughing out loud!

1. When Gwyneth Paltrow forgot she was inSpider-Man

Last year,Gwyneth Paltrow was on Jon Favreau’s first episode of his new Netflix series, "The Chef Show", when she famously forgot she was inSpider-Man: Homecoming in 2017. Favreau literally had to convince her she was in the movie until she finally has her “aha” moment and realizes she actually was in the movie. To be fair, when you’re as famous as Gwyneth Paltrow, it’s probably hard to remember every single movie you’re in. Not only that, but other Marvel actors have said that they’re often not told what they're filming for in order to avoid any spoilers before the movie comes out.

2. Nasim Pedrad explaining how to download the Uber app to her dad on "The Conan O’Brien Show".

You probably know Nasim Pedrad from her 5 years as a cast member on "Saturday Night Live", but this hilarious clip of her explaining what went down when she tried to help her dad navigate the Uber app is next level funny. I think we can all relate to this on some level too, making it that much funnier. Pro Tip: bookmark this video to keep it handy for the next time you need a (really, really) good laugh.

3. When Woody Harrelson found out Chris & Liam Hemsworth were brothers during a Hunger Gamespress tour interview.

This comical clip of Woody Harrelson finding out thatChris and Liam Hemsworth are related after doing not one, but two movies with Liam is just the pick-me-up I think we all needed. The best part is that you get to watch Woody put the pieces together in his head and look completely shocked when he realizes Chris and Liam are actually brothers. I can’t help but wonder, if the interviewer wasn’t also named Chris, would Woody still not know that the Hemsworths are brothers?

4. When Jack Whitehall talked about a time he struggled with language barriers on The Graham Norton Show.

If this isn’t one of the funniest video’s on TikTok, I don’t know what is. With almost 5 million views, I think it’s safe to say that this celebrity interview moment cannot be topped. Even Jennifer Lawrence couldn’t contain her laugher after hearing this hilarious and equally disgusting story.

5. When Ryan Reynolds and Jake Gyllenhaal were shocked by the perfect interview question.

If you’ve been feeling a little down, this video is sure to make you smile. When you’re watching this video, you just can’t help but feel good. This clip comes from an interviewRyan Reynolds and Jake Gyllenhaaldid for their 2017 movie Life. In the interview, they couldn’t be more shocked that a journalist finally asked themthe question. The best part is that they get so excited you can barely understand what they’re saying.

What are some of your favorite interview moments on TikTok?