Teen Classic 'She's All That' Getting a Gender-Swapped Reboot Starring Addison Rae! 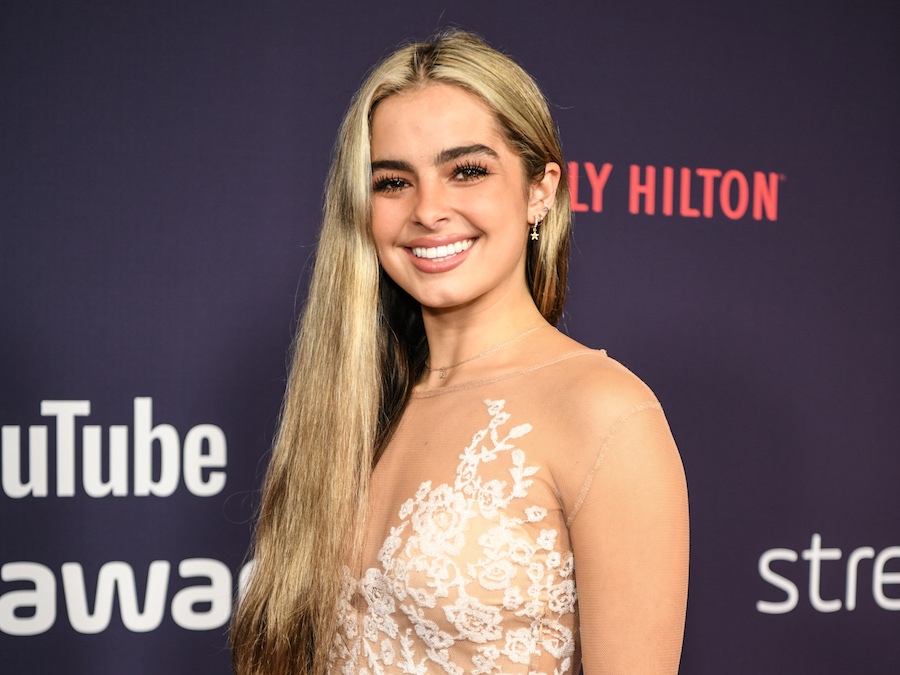 Calling allAddison Rae fans! By now, you probably know Addison is set to star in the gender-swapped reboot of the 1999 teen rom-com She’s All That (obviously calledHe’s All That). If you’ve never seen the original, it stars Freddie Prinze Jr. as a vengeful ex who turns a school outcast into prom queen to get his popularity back after getting dumped by his cheerleader girlfriend. Since Miramax announced the film in September, next to no further information has been released about the movie. We don’t even know when it will be out yet! Just about all we know so far is that TikTok queen Addison Rae will be starring in it.

BUT we did some major internet stalking, and here’s what we found out:

1. Kourtney Kardashian will make a cameo

The eldestKardashian sister took to instagram to announce her involvement in the movie. Although she didn’t elaborate on her role in the movie, the movie’s Instagram page reposted Kourtney’s picture and added that she’ll be playing a new character named Jessica Miles Torres. If you didn’t already know, Kourtney and Addison are BFFs in real-life, so I guess the duo is a package deal. We’re here for it, though, we’re big Kaddison fans!

We also found out that the filming for the movie just wrapped up in December when the movie’s official Instagram posted this super cute video of the cast saying “Thats a wrap!” If you’re bored, the cast’s comments on the video are super cute (just don’t blame us if you find yourself in a deep deep Insta hole). So, hopefully we get to see the movie soon!

Not only will TikTok’s sweetheart and a Kardashian sister be in the movie, but, we know that some other lovable stars are making up the cast like Madison Petis (whom we loved in The Game Plan and "Cory In The House") and "Cobra Kai"’sTanner Buchanan.

4. It’s directed by a legend

The director of the movie, Mark Waters, is especially important because he just so happened to direct some of the best and most iconic teen movies ever, Mean Girls and Freaky Friday, so you know this one has to be good. Also, if you’re a big fan of the original movie, the film’s original screen writer, R. Lee Fleming Jr., also wrote the reboot, so you’re in luck.

5. The movie will have an original star

BRB while we replay the staircase scene from She’s All That for the millionth time while we patiently wait to find out when we’ll actually be able to see the reboot.