5 of Our Favorite Celebrity Siblings! 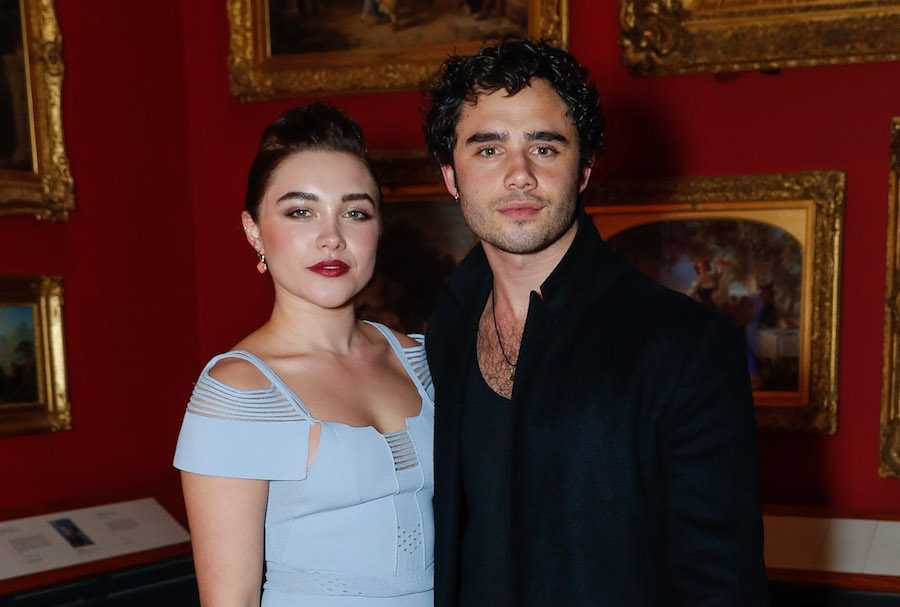 Hollywood is often a family game and lots of stars have famous siblings in the business we know and love, but what about the stars you never knew were siblings? That’s right, there are a bunch of celebrity siblings you’ve probably never put together before (I know I didn’t). Some of these are more shocking than others. Here’s some of the ones that shocked us the most!

You probably know Beanie from Booksmart, Lady Bird, or evenNeighbors 2, but you probably didn’t know she’s actor and comedian Jonah Hill’s sister. Once we saw a side-by-side pic of them, it’s hard to believe we never put two and two together before. The siblings share an uncanny resemblance to each other. If you’re asking yourself “Why don’t they have the same last name?” then you’re not alone. They actually do have the same last name, but Jonah uses his middle name instead. (Side note: they’re 10 years apart!)

You might know Kate Mara from her newest role in Hulu’s "A Teacher" (if you haven’t seen it, you should!) or from the first season of "American Horror Story". You might know Rooney Mara from her roles in The Social Network, Her, or The Girl With The Dragon Tattoo. Even though the pair share the same last name (, people all over the internet have been shocked to find out they’re related. It might be because they look so similar yet so different at the same time. Plus, they’ve both made big names for themselves independently. Not only are people usually shocked to find out the two are sisters, but people might be even more shocked to know that their family owns not one but two NFL teams (the Pittsburgh Steelers and the New York Giants)!

You probably know Florence Pugh from her many recent roles including Midsommar, Little Women, and the perpetually upcoming Black Widow movie. But you probably didn’t know about her older brother, Toby Sebastian, who played Trystane Martell in HBO’s "Game of Thrones". Not only is he a talented actor like his sister, but he’s also a musician (did I mention he’s beautiful too? *hearteyes*). The internet was swooning when they saw this cute tribute her brother posted for her. Their relationship is so cute and supportive — Florence has also shouted her brother’s music out on her social media accounts as well. (P.S. @Toby @Florence: If you guys need another sibling, let me know!)

4. Chris, Liam, and Luke Hemsworth
By now, most people know the Hemsworthbrothers. But when they think of the Hemsworth brothers, they’re probably thinking of Chris (Thor from the MCU) and Liam (from The Hunger Games, or they might know him as Miley Cyrus’s Ex-Husband). What you might not have known is that there is actually a third Hemsworth brother named Luke! Not only is there another brother, but he’s also made a name for himself in the acting world as Ashley Stubbs in HBO’s "Westworld". Talk about a family taking over Hollywood! (We'll keep you updated if we find out about another brother...)
5. Emily and Zooey Deschanel
If you’re as big of a "New Girl" fan as we are, you might be extra surprised to know that our favorite actress and America’s Sweetheart Zooey Deschanel has a famous actress sister — Emily Deschanel. Emily plays Dr. Temperance "Bones" Brennan on Fox’s "Bones". Even though they look a lot alike and have the same last name, these sisters definitely fly under the radar when it comes to Hollywood’s best known celebrity siblings. But wait, there’s more! They also have famous parents too. Their mom,Mary Jo Deschanel, is also a famous actress and their dad, Caleb Deschanel, is an Oscar-nominated cinematographer. I think we can all guess what they talk about at family dinners…

Who are some of YOUR fave celeb sibs??