5 New Shows to Keep You Spooked This Halloween! 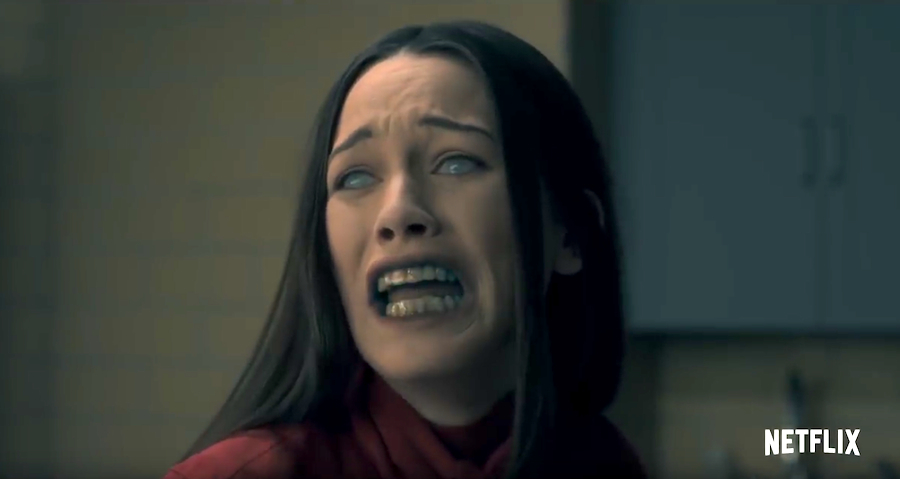 It’s spooky time in the city and we have your guide to all the new creep-tastic shows that are premiering just in time for Halloween! From haunted houses to true crime, we have a lot to look forward to this witching season. Here are our top picks:

This show has everyone talking. It tells the story of the Crain family and flashes between past and present to unravel the horrifying events that drove them from their old home. It’s equal parts haunting and emotional and is probably the scariest show on our list, but we promise it’s worth a watch. Just look out for the bent-neck lady! (See our full review here.)

The second season of the Netflix documentary series that gripped audiences in 2015 has finally arrived. The terror is all too real as we return to follow the appeals processes of Steven Avery and Brendan Dassey, who were both found guilty of murdering Teresa Halbach in 2007, crimes they maintain they never committed. Sometimes reality is way scarier than fiction...

Season 2 of this Amazon series is here. "Lore" is a horror anthology based off the podcast of the same name that uncovers the real-life events that inspired our worst nightmares. It explores the truth behind the myths: vampires, werewolves, and ghosts galore. Definitely not a show for the feint of heart.

Sabrina the teenage witch is back, but don’t be fooled, this is far more than just a remake of the original Melissa Joan Hart sitcom. "The Chilling Adventures" introduces us to an entirely new Sabrina (Kiernan Shipka) who is forced to decide between remaining a mortal or becoming a full witch on her 16th birthday. Giving your soul to the Devil isn’t exactly the super sweet 16th party most people dream of but we’ll stick around to see what happens.

This is a new psychological thriller that takes all our favorite fairy tales and turns them into sinister stories. Set in modern-day New York, the first season will intertwine retellings of "The Three Little Pigs", "Little Red Riding Hood", and "Hansel and Gretel" into a twisted tale of revenge, love, loss, and murder. It also stars Paul Wesley ("The Vampire Diaries") so we’ll tough out the scary stuff just for him.

So there you go, a whole list of shows to keep you spooked this Halloween. Stay safe out there, kids!