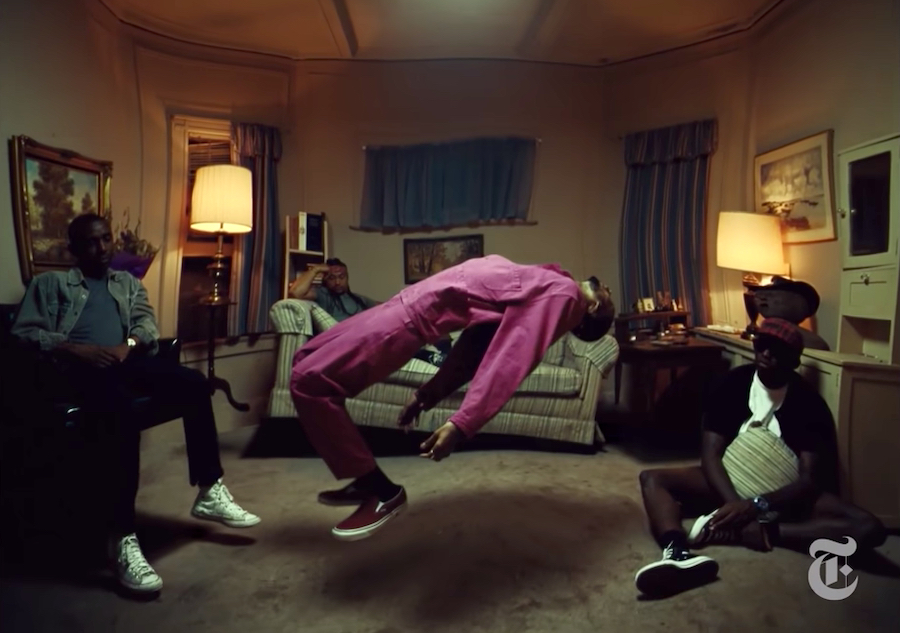 No ranking, just celebrating. In honor of Juneteenth, her is a list of amazing independent films from Black artists that celebrate Black lives!

Cheryl Dunye's independent masterpiece is the first feature film directed by a Black lesbian and an acclaimed landmark for New Queer cinema. The film follows Cheryl, who plays a dramatized version of herself, a video store worker who becomes obsessed with learning the truth about an actress who played a “mammy” character in a film and was credited only as “The Watermelon Woman”. Cheryl attempts to find the real story of the Watermelon Woman, as she also navigates a blooming relationship. The film is a witty rom-com that also potently discusses Black women’s disenfranchised history in the industry. Its significance and Dunye’s achievement while operating on a microbudget makes it a must-watch for all aspiring filmmakers.

Julie Dash’s short film Illusions is a brilliant story that exposes the often-ignored truth that women, particularly Black women, have been contributing to film since the dawn of the industry. And that, their efforts have been colonized and purposely wiped away from existence. The film follows a young woman who is working in 1942 Hollywood at a major studio and has been doing so by passing as a white woman. It is a seminal work and an icon of the L.A. Rebellion film movement.

Charles Burnett, who is another member of the L.A. Rebellion movement, delivers one of the most potent and unique portraits of an American family. The film is about the importance of family and how resentment can metastasize itself in the hearts and minds of the unexpecting. While the themes of the film and Burnett’s masterful direction could easily be described as Bergman-esque, it is entirely its own triumph. The film was deservingly selected in 2017 for preservation at the Library of Congress.

There are at least 8 Phillip Marlowe movies, and only one Easy Rawlins film, and that is a damn shame. Carl Franklin’s noir is a masterful interpretation of the genre that brings the novelist Walter Mosley’s character Easy Rawlins to the silver screen. Denzel Washington's intense performance breathes so much life into the character and deserves far more recognition. The film is a smokey piece that indulges itself in the tropes of its genre, while simultaneously bringing a perspective that never existed before. It’s also, for my money, one of the more iconic Don Cheadle performances.

The film that put A24 on the map. The Oscar-winning film is one of the more iconic films of the last decade. It was a much-needed revelation for audiences that proved Barry Jenkins and Mahershala Ali are once-in-a-generation talents. And how it didn’t catapult Ashton Sanders into instant stardom is beyond me. There isn’t much to say that hasn’t already been said about this phenomenal film.

The most recent film on this list is an op-doc from Topaz Jones, an exploration of the Black ABCs that was created in 1970s Chicago. The film also doubles as a visualization of Topaz’s latest album. It’s an electric and kinetic film that is as enjoyable as it is educational. I promise you will not regret watching it.