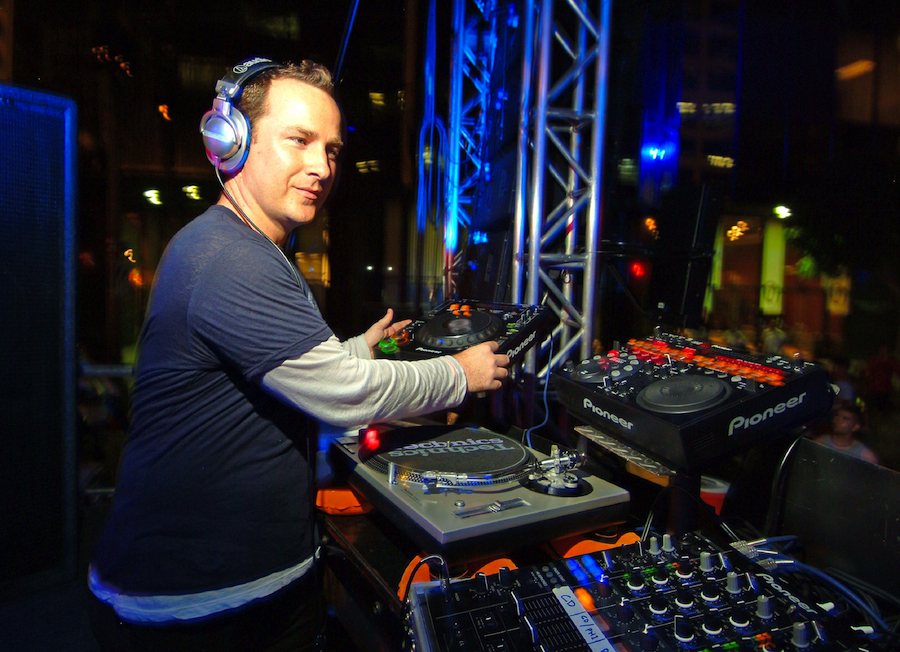 Even though there’s plenty of music available to us, it can often be hard to unearth new songs that excite us. Every commercial radio station seems to play the same few songs, and your Spotify playlist is starting to get a little dry. But there are lots of ways to find new good music if you know where to listen. Here are some of those places...

"Tiny Desk Concerts" is a video series of live performances that can include any genre. The concerts are held in small, intimate spaces so the listener gets a stripped down version of songs and can get a taste for an artist’s raw talent. The program hosts a wide range of artists from up-and-coming talents to more established stars like T-Pain, who surprised the world when he went on the show and sang beautiful renditions of his rap songs without any auto-tune.

Broadcasting from Santa Monica, Jason Bentley hosts this wonderful music program from 9am to 12 pm every week day. These 3-hour episodes play nothing but new and underappreciated gems from artists across a wide spectrum of genres. One song might be techno-house, and the next is an acoustic folk song. And don’t worry if you’re not from Santa Monica -- You can stream the program online or through the station’s app on your phone. Also, if three hours isn’t enough for you, "Morning Becomes Eclectic" has expanded to "Eclectic 24", an online program where you can stream Bentley’s picks all day every day.

3. Look into some trade online magazines

You might know Rolling Stone and Pitchfork as publications that review new albums and highlight music news, but there are tons of other smaller publications that also write about new music and cater to specific niches. Visit Pigeons and Planes for hip-hop and rap news, or Alternative Press if you’re a fan of indie and alternative music. Whatever your music tastes may be, there’s definitely someone writing about the up-and-coming musicians in the genre.

Australian radio station Triple J hosts a show entitled “Like a Version” every Friday in which artists come in to perform one of their original songs live, followed by a cover of a song they like. Again, if you don’t live in Australia, don’t panic because you can listen to every episode on YouTube.

You might think Spotify has a ton of songs available to its subscribers, but its 30 million tracks pale in comparison to Soundcloud’s 125 million. Sure, not all of them are golden, but Soundcloud allows a platform for any artist to come to light no matter how much experience or funding he or she has. Therefore, you can find some amazing songs on Soundcloud that Spotify has never heard of if you dig around a little bit.