3 New Country Music Videos That Will Pull At Your Heartstrings! 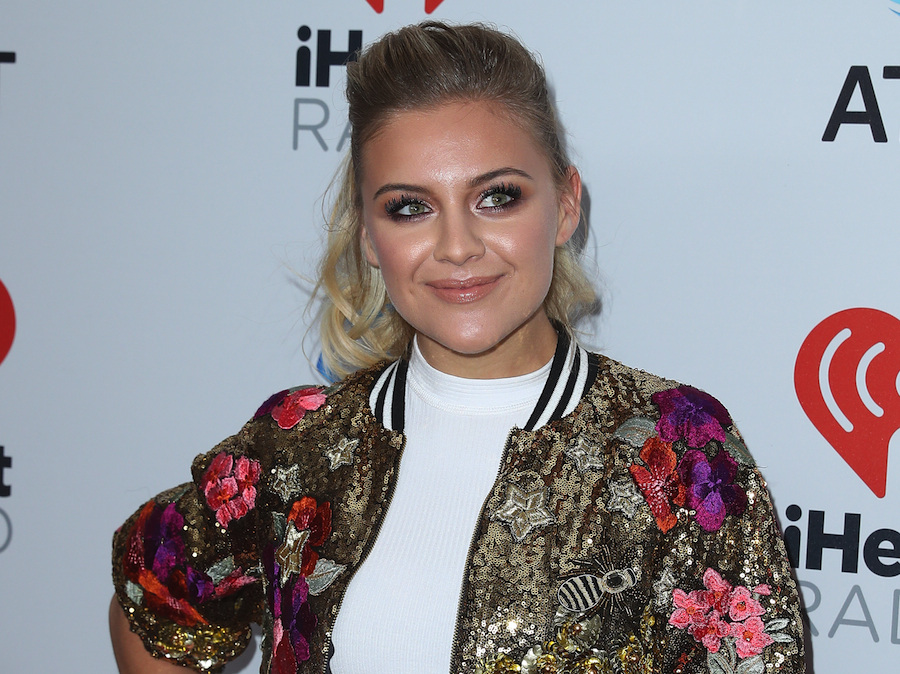 Who doesn’t love a good country music video? There are so many great songs that are topping the charts and are paired with the most beautiful music videos. Here are 3 that will pull at your heartstrings!

“I Could Use a Love Song” is off of Marin’s debut album, Hero. The song explores the struggles people go through in everyday relationships. The music video not only tells a story from a lyrical perspective, but through dialogue as the actors converse throughout the track. It creates the perfect story from start to finish. It’s emotional, complex, and puts everything into perspective.

A current favorite is Kelsea Barllerini’s, “Legends”, such a beautiful song paired with a romantic, yet emotional music video. It reminds us that the best memories we make with the ones we love come back to us in the most unexpected ways. Director Jeff Venable and producer Ben Skipworth created a lovely tearjerker alongside Kelsea’s lyrics. The song is off Kelsea’s highly anticipated second album coming soon.

LANCO debuted their first self-titled EP in April 2016. Since then, they have taken the radio world by storm. Their song “Greatest Love Story” is a romance that will give you all the feels. The music video follows a boy and a girl from adolescence into adulthood and how their relationship evolves. It’s the perfect love story!