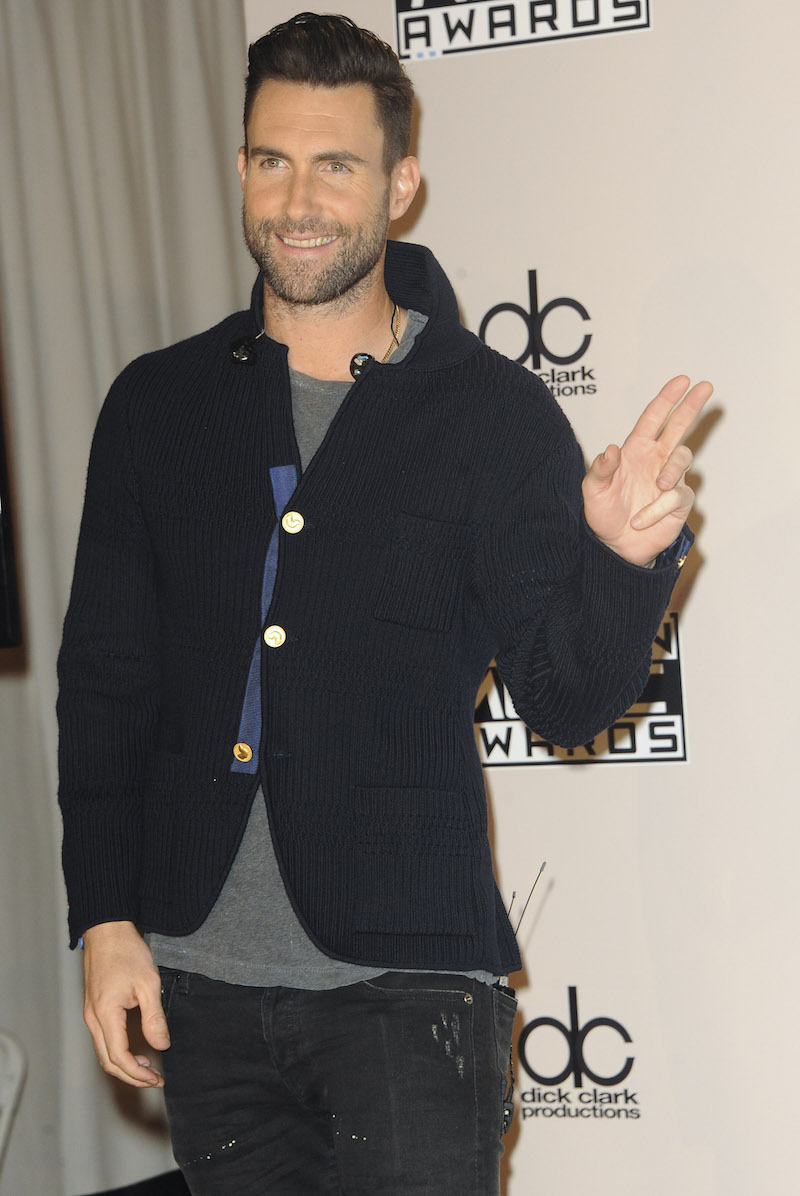 It’s not enough that most celebrities are extremely talented in one area or another, and probably pretty good-looking too, but then sometimes, on top of all that, they also have hidden talents like impersonations. It takes a special talent to study someone and then be able to perfectly mimic their likeness. These celebrities have mastered the art of imitation!

Long before we knew her as one of the biggest pop icons of our time, Ariana Grande was the adorkable Cat on "Victorious". During those days, Grande had a YouTube page, and this is where we first realized that this girl has serious singing chops, and not only that, she’s a killer vocal impressionist. Ariana's impressions include Celine Dion, Judy Garland, Britney Spears, Shakira, Whitney Houston, and more. She’s featured this talent on many shows including "The Tonight Show with Jimmy Fallon" and "Saturday Night Live".

With such an iconic and unique voice himself, it’s actually pretty surprising that Adam Levine is such a talented vocal impressionist, but it’s true. He displayed this hidden talent on "The Tonight Show with Jimmy Fallon" when he played the infamous segment “Wheel of Musical Impressions”. His Frank Sinatra impression is uncanny. He also tackles Eddie Vedder and Michael Jackson in the segment and of course wows the whole audience.

This one is no surprise; Kate McKinnon is the Queen of celebrity impersonations and a stand-out "Saturday Night Live" cast member. Her specialties include spot-on impressions of celebrities such as Ellen Degeneres, Hillary Clinton, Justin Bieber, and so many more. Her ability to copy mannerisms and vocal inflections is truly impressive. Not only is her accuracy impeccable, but she also performs hilarious and heightened versions of the celebrities we know and love. McKinnon herself has also been impersonated by fellow cast member, Melissa Villasenor, who is another master impressionist who you will probably be seeing more of in the future.

If you don’t recognize the name Ike Barinholtz, then you will definitely recognize his roles such as the hunky neighbor in the Tina Fey and Amy Poehler movie Sisters or his hilarious role as Nurse Morgan on “The Mindy Project”. He is also a talented comedian and does hilarious impressions of his co-stars including James Franco, Chris Messina, and Adam Pally. His impersonations are scary accurate and sure to induce some laughs. He can also do a pretty spectacular Obama impression.

We’re so used to Ariana Grande whipping out flawless impersonations of other divas, but now we’ve heard her signature voice mimicked by the extremely talented Alessia Cara. Also featured on Jimmy Fallon’s “Wheel of Musical Impressions” segment, Cara skillfully covered some of our favorite artists. Her Nicki Minaj impression was absolute perfection as well, not to mention her killer Lorde impression. If her music career doesn’t work out, she might have a "Saturday Night Live" career ahead of her, just saying.