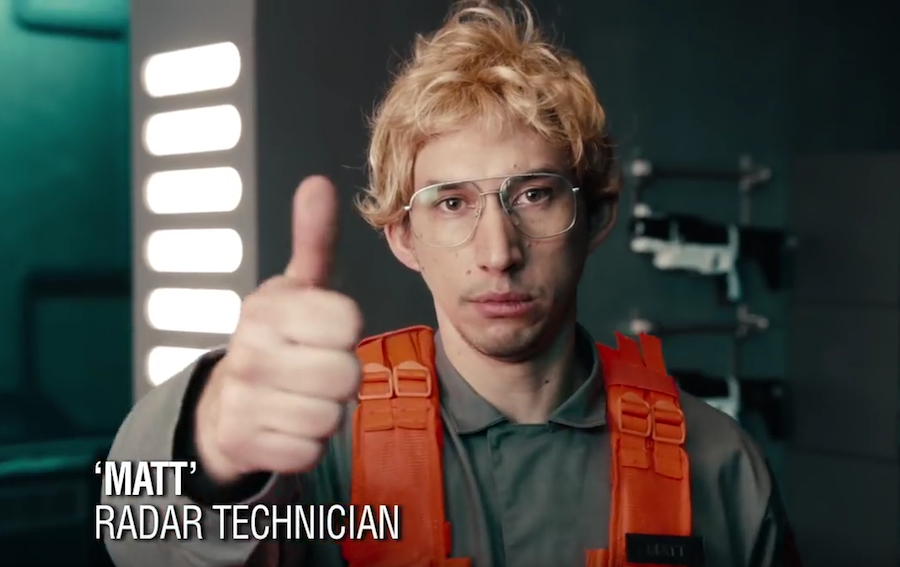 Another TV year has gone by, and so has another season of “SNL”, taking its 41st bow this past weekend. In a presidential election year, this season was ripe with political satire, as well as other great parodies and a few truly bizarre sketches. It’s hard to select which one were the best, but I did my best to! Here are (in my opinion) the five best “SNL” sketches of Season 41:

Every time Larry David plays Bernie Sanders, it’s sure-fire hilarity, but it’s even better in this spoof of David’s show, “Curb Your Enthusiasm”. In it, Sanders (David) gets into a heap of trouble after refusing to shake a voter’s hand (because she coughed in it). The sketch is a great example of taking something rather insignificant and blowing it out of proportion (much like the current political race) and a subtle commentary on Sanders's campaign. Plus it’s the closest we’ll get to a new episode of “Curb Your Enthusiasm”! :

Easily the most on-the-nose of the (many) Trump sketches, “Racists for Trump” blatantly calls out the main problem with Donald Trump’s campaign. It’s clear from the sheer amount of support (and where that support is coming from) that Trump’s followers aren’t just supporting his economic policies. I particularly like how it parodies the "real Americans” often seen in political campaign ads, and the slow reveal that they are horribly racist (the moment Taran Killam reveals a Nazi armband is never not shocking).:

The second it was announced that Adam Driver would be hosting, we all knew we would get a Star Wars-based sketch. But none of us were quite prepared for the brilliance that is Matt The Radar Technician. The idea of Kylo Ren going undercover to get to know his employees is absurd enough, but the execution of this is what makes it so brilliant. Driver played Kylo Ren perfectly -- he never took the role as a joke and seemed to sincerely want to get to know his employees. I truly enjoyed Leslie Jones yelling at “Matt” when he couldn’t figure out some simple technology, and his remarks that he now has more respect for Teamwork™.

What were some of your favorite “SNL” sketches this year?