4 Ways the "Star Wars Holiday Special" Was Ahead of Its Time! 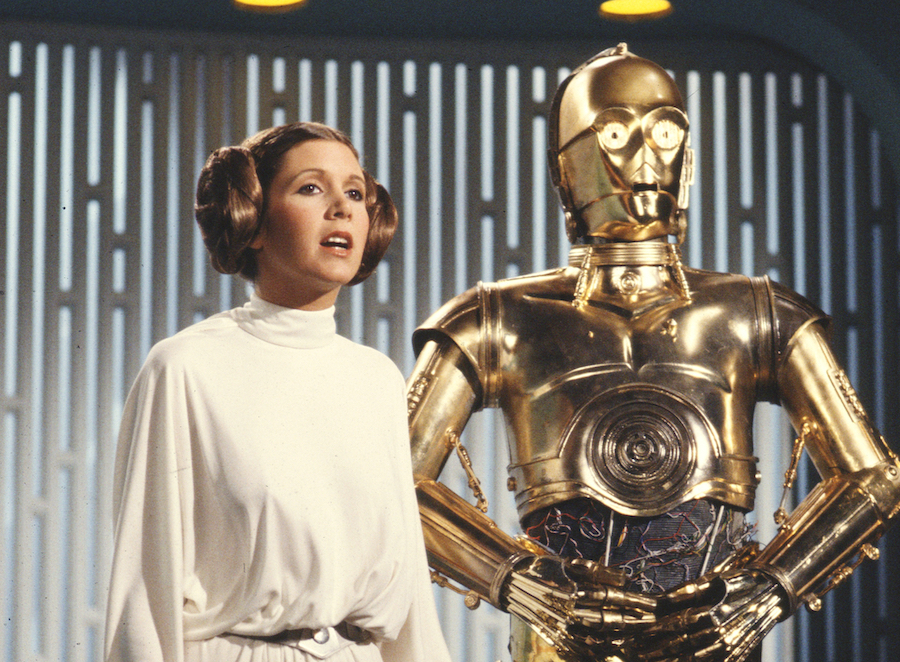 Over the years, the "Star Wars Holiday Special" has become something of a punchline. Even the mastermind of the franchise himself,George Lucas, has spoken out about how if he had “a sledge hammer and the time” he would use them to destroy every copy of the "Star Wars Holiday Special" in existence. To this day, he has not accomplished that, but it has only aired on TV once -- its initial broadcast -- and no VHS or DVD release was ever made available, so I suppose that's a small victory. There’s even almost 100% confirmed rumors that Lucas had the negatives destroyed; however, thanks to a few rebels out there, bootlegs have been available for years and now is available for download on torrent sites and streaming on YouTube.

To give you some background, the special is essentially a variety show. The main cast is all back in their respective roles and alongside them are famous actors of the time like Bea Aruther,Art Carney, and Harvey Korman... Heard of any of them? If you're under the age of 50, probably not. But they’re in there because this was a variety show. It just happened to be a variety show about Chewbacca’s family waiting for him to come home for Life Day, which is basically Wookiee Christmas. The wookiees are Malla (Chewy’s wife), Itchy (Chewy’s ancient-looking father), and Lumpy (Chewy’s son).

Overall, this special is by no means good. I was baffled numerous times while watching it due to creative decisions and overall plot, but the special got something right -- technology. Today, I will be showing you how ahead of its time the "Star Wars Holiday Special" actually was. Arguably even more ahead of its time than the Star Wars films themselves...