4 Video Games That Could Totally Be TV Shows! 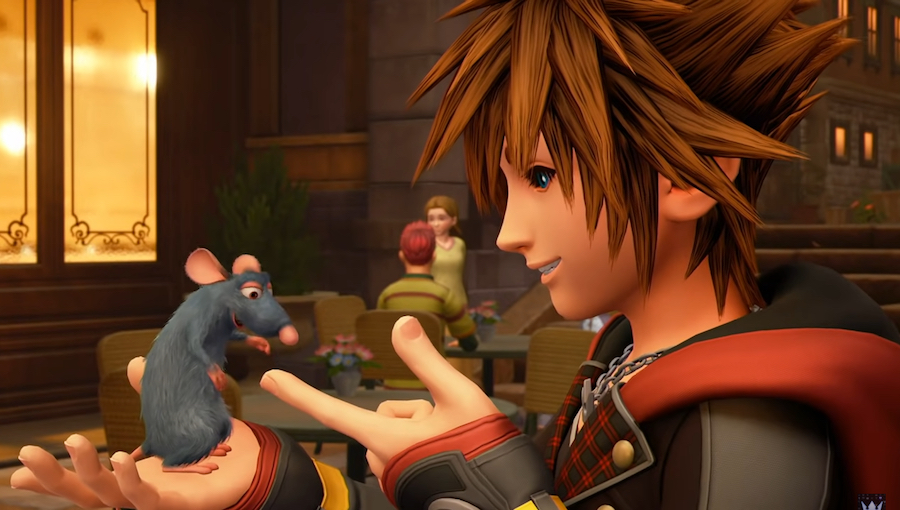 Video games have always been a great source of storytelling. They have an incredible ability to pull us into their virtual worlds and transforming us into versions of ourselves we didn’t think possible. Some believe that the stories found in video games will never work on television or in film. However, studios like Netflix and HBO actively challenge that belief with their productions of "The Witcher" and The Last of Us. With that in mind, let’s dive into other video games that would be great on the small screen!

If there is one game that has to be a television show, it’s Kingdom Hearts. This franchise has a total of ten games (and counting) in its arsenal, so there’s more than enough content to develop into a longstanding series. Don’t let the Disney characters stop you from enjoying the franchise -- the Disney and Final Fantasy mash-up may throw you off in the beginning, but soon you’ll find yourself humming “Simple and Clean” and looking everywhere for a keyblade!

You’ve probably heard of Super Smash even if you’ve never played it. That's how popular this game is, and you’ll be hardpressed to find a gamer that hasn’t tried playing the game. Super Smash Bros. Ultimate’s story mode introduces players to the world of light and the ultimate enemy Galeem, the Lord of Light, who wishes to recreate the world in his image. With Kirby as the main character, Super Smash Bros. Ultimate as a movie or TV show would take us through the journey of saving the characters featured in the game and the eventual defeat of Galeem. The adaptation will be simple enough to follow yet engaging enough to keep us hooked while borrowing some visuals from the game.

LikeKingdom Hearts, Legend of Zelda is a beloved classic that should’ve been adapted into a television show years ago. This game's world is enormous; you can spend hours just exploring mountains, caverns, and caves. It gives a sense of wonder and excitement, something we all can use a little more of these days. It’s also filled with adventure and action. Adapting this on-screen will be a no-brainer; adapt a storyline from one of the games or create a new storyline altogether. Either way, seeing Link and Zelda in a live-action adaptation would be a dream come true!

Yes, even this mobile game can be a great television show if you let it. In this game, players need to figure out who the imposter is before they get killed, while the imposter kills everyone without getting caught. As a television show, Among Us would work best like "Black Mirror: Bandersnatch", where viewers could choose an ending. Among Us could be developed as an anthology series like "American Horror Story" or "The Twilight Zone", introducing new imposters each episode or season to take things up a notch. Crossing my fingers that Netflix considers this!