4 Epic Movie Dance Battles That Will Make You Wanna Shake it! 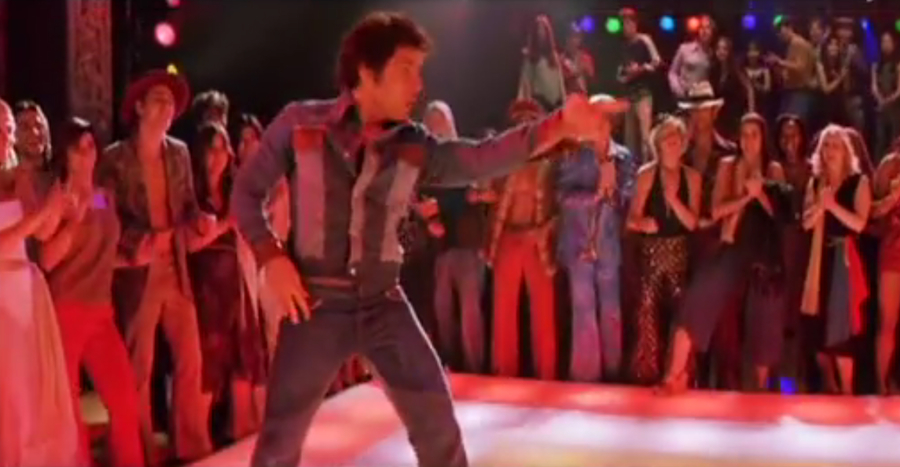 Who doesn’t love a good dance battle? They’re in all different kinds of movies and definitely make you want to shake it when you hear a good song. Here are 3 movie dance battles that do just that!

The ultimate dance battle has arrived. Dave Scott choreographed this battle for the 2004 release and also went on to choreograph for films like Step Up 2: The Streets. It is said that many of the dance battles in this film got pretty heated during filming, and the cast became very competitive. The final battle was epic -- who could forget that slow motion head spin? Not me. And now, neither will you...

Marlon & Shawn Wayans are two guys that can always make you laugh. In 2004, they were producers on the film White Chicks, and one scene from the film that caught the attention of many was when the two undercover agents (disguised as socialite sisters) saved the day and broke out into some epic break dancing at the club after their BFFs got served by their snobby rivals. Check it out!

This move took theaters by storm -- in glorious 3D! The 2010 blockbuster dance flick reminded us that director John M. Chu knows what he's doing when it comes to creating dance for the big screen. Moose (Adam G. Sevani) definitely knows how to battle, especially in NYC. His dance-off in the park was one for the books. Moose may have been an engineer, but he also engineered some great dance moves.

Always time for a little disco-dancin', amirite? In this 2004 big-screen reboot of the classic '70s TV show, Starsky (Ben Stiller), high on a little nose candy, challenges Dancin Rick to a dance-off. Not only is it hilarious but those moves are pretty legit!