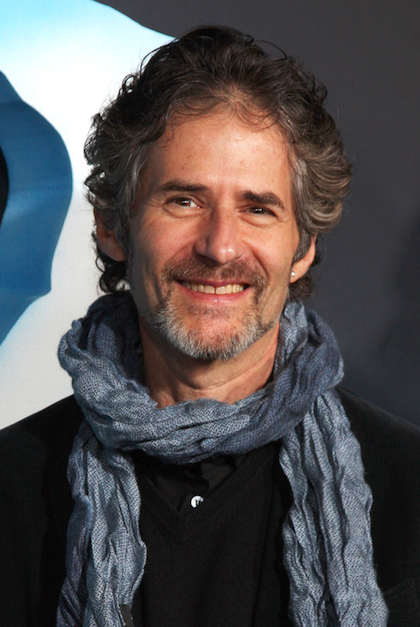 I have consulted various experts in the field, and we’ve all come to the same conclusion: there are a lot of really good movies out there. But one has to wonder if many of those great movies would be quite as memorable if they didn’t contain the musical scores that made them famous. Indiana Jones, Lord of the Rings, Titanic, and Jaws are all fine movies on their own, but they were certainly made unforgettable by their music. It is unfortunate, however, that some cinematic musical pieces, like so many other things in this world, can also go largely unnoticed in the grand scheme of things. Below are three superb film scores that are greatly under-appreciated!

This is one of my favorite Coen Brothers movies, and don’t even try to convince me otherwise. It’s a wonderful homage to the wildly entertaining novels written by Dashell Hammett in the 1930s, and it contains one of the most beautiful pieces of movie music ever written. The score is rich and nostalgic sounding, which is perfect given the time period that the movie is set in, and has a soft yet epic quality to it as well. The music was written by man named Carter Burwell, and while that name doesn’t carry the same weight as John Williams or James Horner, he is certainly a force to be reckoned with in the industry, and the music he wrote for Miller’s Crossing is equal to the best that Hollywood has to offer.

I will admit, I am a bit of a sucker for movies that have a nostalgic feeling about them. The Rocketeer is a fantastic adventure movie released by Disney in 1991 starring Jennifer Connelly, Alan Arkin, Timothy Dalton, and Billy Campbell. Mr. Campbell did not go on to have the most successful career in the history of Hollywood, but he should be damn proud of the work he did in this movie. Oh, and the music is pretty great too. Disney’s running theme since its inception has been that imagination is an important thing and that it can help you do great things. James Horner’s fantastic score cultivates your imagination and allows you to believe that a man can fly and that superheros do exist.

3. Batman: Mask of the Phantasm

I’m cheating here a bit with this one. Shirley Walker originally wrote this music for the television series, but they beefed it up a bit for the movie, and you have to admit that it sounds fantastic. You can’t tell me that after hearing that opening theme you don’t want to hunker down and give the rest of the movie a viewing. It’s easily the greatest Batman theme ever written, and that’s appropriate because Batman: Mask of the Phantasm is, in my opinion, the greatest Batman movie ever made. Yes. I like it better than The Dark Knight. Please stop shouting at your computer monitors. I can’t can’t hear you and you’re scaring your monitors.

What are some of YOUR favorite movie scores?