3 TV Show Soundtracks To Get You Through The Week! 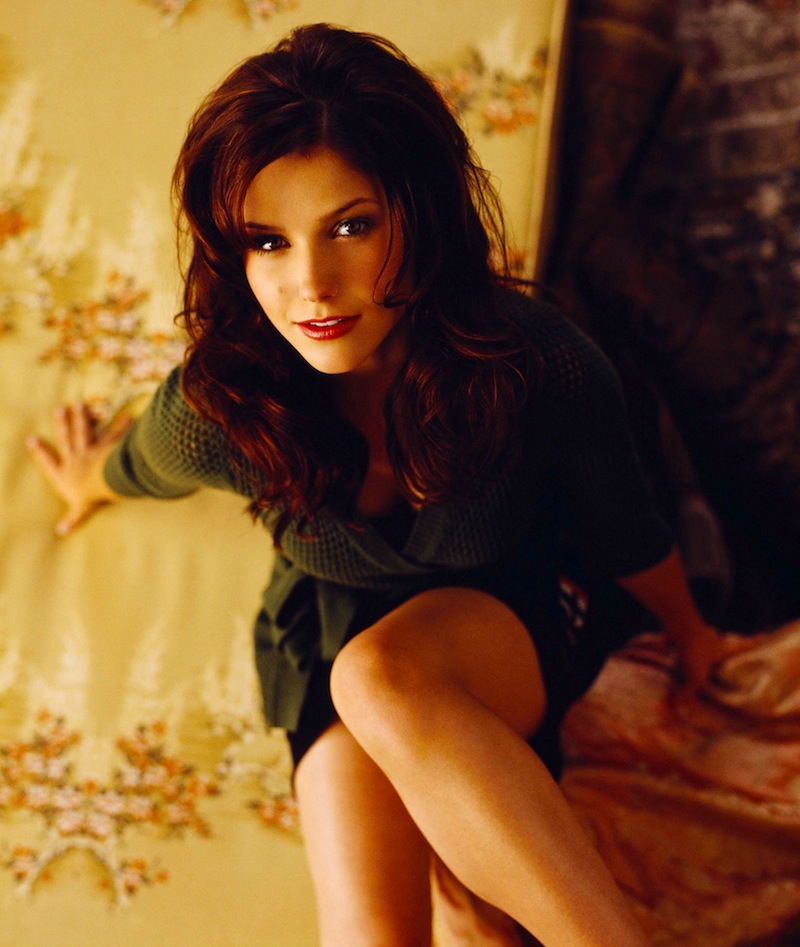 Sometimes -- okay, A LOT of the time -- it can be difficult to get motivated again after the weekend. We feel you. But one thing that always gets our juices re-flowing is music, and somehow TV soundtracks fit the bill. This music is not only perfect for hyping up your favorite TV show but they can also be useful when hyping yourself up as well!

So, here are 3 soundtracks that will help you get through the week!

The MTV show was an instant hit back in 2004 and continued for an additional 3 seasons. Many remember our favorites Stephen, Kristin, and LC jamming to their favorite songs. I don’t know about you, but we are never going to be DUNZO with this soundtrack (get it?). The soundtrack of course features the show's theme song “Come Clean” by Hilary Duff, but there are also tracks from popular artists from the early-2000s such as New Found Glory and Lifehouse. We definitely recommend adding “Don’t Stop Believing” from Journey; who could forget LC and Stephen's jam sesh to that song? Anything featuriing blink-182 also works well. You can buy the album here!

CALFORNIA! Who could forget that theme song and of course the incredibly funny Seth Cohen AKA Adam Brody. The show graced our screens for a span of 4 seasons, from 2003-2007. The music on this show had a great California vibe and was much loved by its viewers. There are 6 different O.C. mixes on iTunes, including a holiday soundtrack. We recommend starting with Mix 1, but this is a warning that you probably won’t be able to stop listening. You’ll notice artists like Jem and Beck.

OTH was a show that had the perfect balance of sports and music. A fair argument could be made that they had some of the best artist guest appearances, including Fall Out Boy and of course Gavin Degraw, who was responsible for creating the smash hit “I Don’t Want to Be”, the show's theme song. The show has 3 different soundtracks on iTunes you can check out and even includes cast members Bethany Joy Lenz and Tyler Hilton’s track from the show “When the Stars Go Blue”.