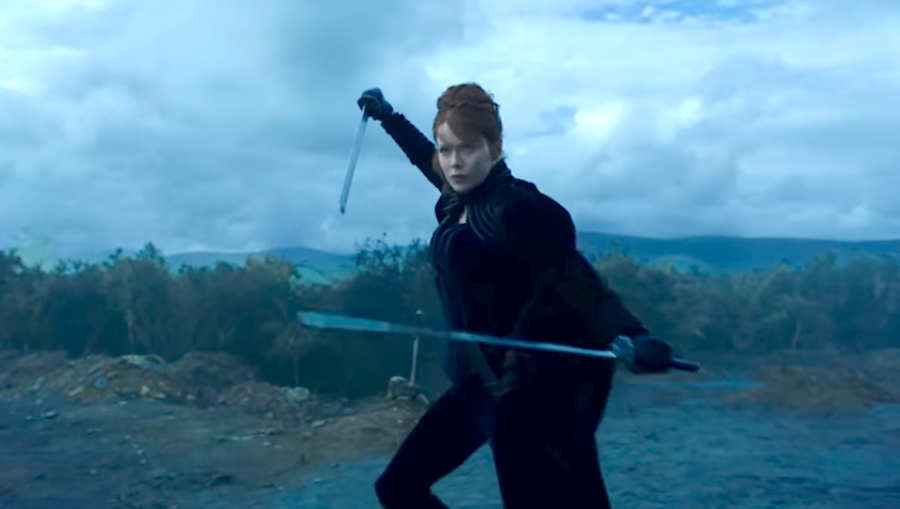 In recent years, the popularity of anime has grown considerably here in the States. The genre, known for its intensity, has stood the test of time with its unique ability to grow with its viewers and has been widely accepted due to its notorious unconventional nature.
Titles such as Ghost in the Shell and Death Note have been given the live-action treatment, with many more on the way, including James Cameron’s passion project Alita: Battle Angel coming next year. But it seems the reverse is about to be the next big thing in the industry. Netflix has seen fit to turn the film franchise Pacific Rim and their sci-fi futuristic series “Altered Carbon” into anime shows. And this trend isn't immune from Oscar-caliber works either -- The Academy Award-winning film Blade Runner 2049 will be getting its own anime series exploring the world created by the great minds ofDenis Villanueva, Ridley Scott, andm of course, Philip K. Dick. The series will be on the anime streaming service Crunchyroll as well as Adult Swim.

Blade Runner has inspired anime for more than a generation. Here’s a look at the animation of BLADE RUNNER BLACK OUT 2022 to celebrate today’s announcement of the all new BLADE RUNNER anime series!! pic.twitter.com/dtxkXfIZVI