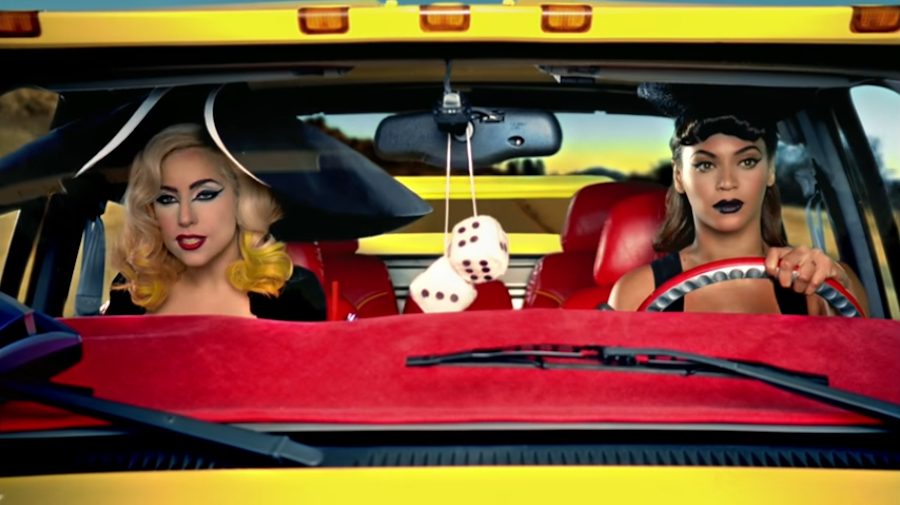 2010 was definitely one of our favorite years for music! One of my personal favorite memories from 2010 was going to school dances and dancing to songs like "DJ Got Us Fallin’ In Love Again" byUsher and "Tik Tok" by Ke$ha. 10 years later and some of 2010’s top hits are still among our faves!

Here are 10 more iconic songs that are turning 10 this year!

"Love the Way You Lie", released June 10th, is Eminem andRihanna’s first collaboration and a big success, despite the controversial themes. The song is a duet about an abusive love-hate relationship and received 5 Grammy nominations. The intense music video featured Megan Fox and Dominic Monaghan as the complicated couple.

This single will always be one of Rihanna and Eminem’s best collaborations, especially because it introduced us to the wonderful pair. The song is also important in raising awareness to abusive relationships.

"Telephone" was released January 26 and nominated for a Grammy in 2011.Lady Gaga also performed the song during the2017 Superbowl Halftime Show.

"Telephone" is one of my all-time favorite Lady Gaga songs as it’s super catchy, and Beyoncé’s addition to the song just makes it all around perfect! Today, "Telephone" is the perfect throwback song for the dance floor.

"King of Anything", released May 10, is one of the most beautiful songs I have ever heard! This song is the best female empowerment anthem and one any woman who has ever dealt with mansplaining or being talked over can relate to. Plus, it's super fun to sing along to!

Taylor Swift released "Mine" on August 4 and it is one of her cutest singles! It is a love song about a perfect relationship and making it work, even when it seems that things shouldn’t work out. "Mine" is a pop-country song off of her third album, Speak Now, and the perfect tune if you want to reminisce about a time when Taylor was still exploring her country music roots.

"Pumped Up Kicks", released September 14, is a super catchy, relaxed indie-pop song. The song spent 8 weeks at number three on the Billboard Hot 100 charts. The dark lyrics make an interesting contrast to the laid-back melody, but even today it works! As indie music continues to grow in popularity, this is one of the best throwback songs to add to your indie playlist.

Neon Trees is one of those bands that I tend to forget about, but as soon as "Animal" comes on, I can remember every single word! The song, released March 16, is a super high energy pop-rock song that makes you want to jump around.

Maroon 5 is one of the most timeless bands. Even as far back as the release of "Misery" on June 22, 2010, Maroon 5 was churning out hit after hit! This song, about a dying relationship, is super catchy and upbeat, despite the sad lyrics. If you’re getting bored with their stream of new hits, "Misery" is a great throwback song to add to your rotation.

"Only Girl (In The World)" is another super fun song from 2010! Released September 10, the single is filled with cool beats and synth sounds representative of the time period. This is the perfect club song, even in 2020, plus it will briefly fill your desire for newRihanna music (or make you want it even more)!

Katy Perry released the perfect love song July 23rd with "Teenage Dream"! Even 10 years later the song captures the essence of a new relationship. It is soft, carefree, happy, and a great song to kickstart summer.

"Your Love is My Drug", released May 14, is another strong pop song reliant on the synth sounds that dominated the early-2010s.Ke$ha’s hit is another great love song, though drastically different from Katy Perry’s. The single is all about the addictiveness of love, and is the perfect song for any party.

Happy Big 1-0 to all these timeless bops!