"Peaky Blinders" Is Getting Its Own Video Game and It Looks AWESOME! 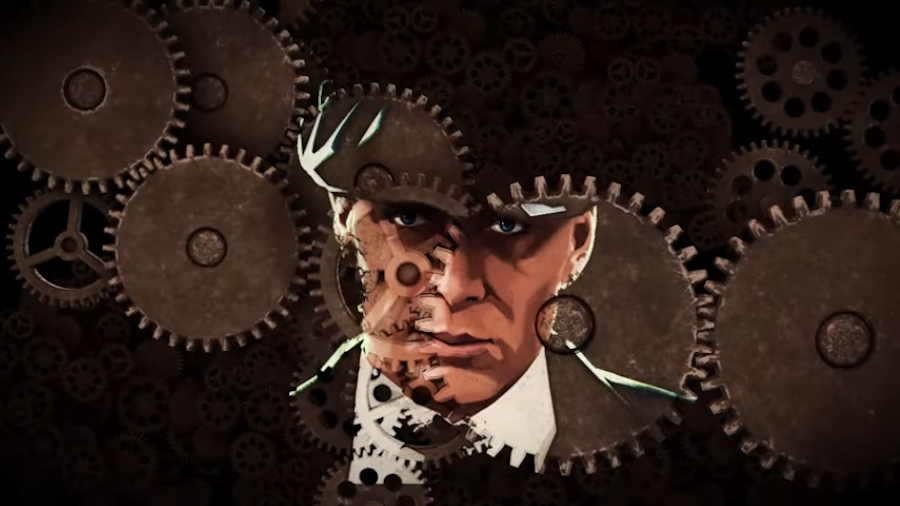 By order of the Peaky Blinders, there’s now an official video game for the series! If you’d ever wanted to be part of the ruthless Birmingham gang, now it’s your chance!

Prepare to conspire, fight, and bribe as your favorite character from the British show, because Curve Digital just released the game trailer for Peaky Blinders: Mastermind – and it’s already in our wishlist!

But first, let’s take a look at what we know so far:

Peaky Blinders: Mastermind is a puzzle-adventure game based on strategy and logic in which you’ll need to perfectly synchronise your criminal plans through the TV Show’s characters, places, and storylines.

For now, we know that among the characters you can play are the troubling Shelby brothers -- Tommy, Arthur, John, and Finn -- as well as the ladies from the company, Polly and Ava (although we hope Grace is there as well – what a badass!). Each of them will have their own set of abilities and skills according to their personalities from the series, including pickpocketing, shooting, or threatening!

Drew some artwork for the new Peaky Blinders game,pic.twitter.com/C8v40MC2Rj

However, this ambitious project didn’t come to be easily: The FuturLab team behind it admitted that it was the longest that they had ever worked with full secrecy on a project, but the results are truly amazing!

Also, it looks like the upcoming soundtrack for the game will be as impressive as the series. The official Twitter account already confirmed that the single “Reveller” byFeverist will be part of it, a song that the band luckily worked on in early-2020 so it’s already on Spotify – and just a heads-up: we here at Young Hollywood love it!

Are you ready to lead the Shelby Family to success? The game will be available for PS4, Xbox One, Switch, and PC this summer. To be honest, it looks pretty complicated, but I’m definitely giving it a shot!