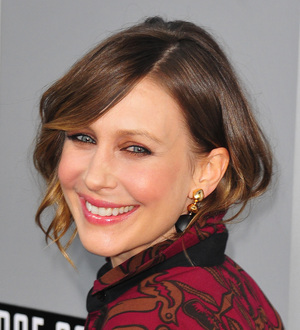 Oscar nominee Vera Farmiga is never recognised when she's not on the big screen - but casual passers by are always convinced they know her.

The actress insists she has one of those faces that is familiar to people - but they can never place her.

Some are convinced she's an old school friend, and are shocked when they realise who she is.

The Up in the Air actress explains, "Oftentimes I'll be asked, 'Did we go to school together? I know you. Where do I know you from? Were we in Girl Scouts together?' And I say, 'No, I'm in the film business.' 'Oh, what do you do?' 'I'm an actress.' 'Oh, what films have you been a part of?' And I say The Departed right away, because that's usually the biggest one.