Ryan Reynolds injured back jumping off a bridge 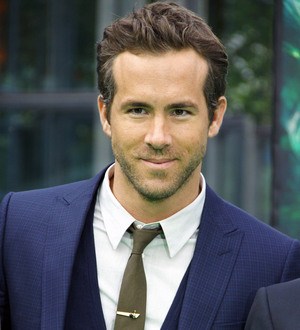 Accident-prone actor Ryan Reynolds once jumped off a bridge in Switzerland and broke a vertebrae in his back.

The Green Lantern star admits he and his older brothers were always looking for trouble growing up, but Ryan Reynolds gave up his daredevil antics for good after one stunt went horribly wrong during a vacation to Zurich.

He says, "When I was 19... I jumped off a bridge in Zurich, I watched a friend of mine do it. And I dove into the water and I got up and I was like, 'God something is really wrong, because I feel like I'm entirely (made of) magic.' My skin was tingling...

"I broke a vertebrae in my back, which is just an idiotic thing... I was perfectly sober."