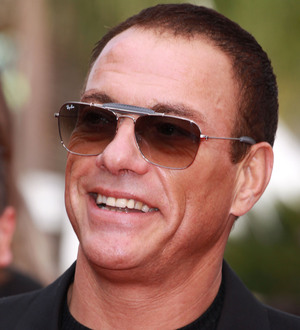 Action man Jean-Claude Van Damme loves his tag as a gay icon and hails his homosexual fans for having good "taste".

The martial arts hero, who recently signed up for a sequel to The Expendables, has no problem being admired by the gay community, but insists they like him because of his personality, not his looks.

The Universal Soldier star says, "Most gay people are very tasty people. They like beautiful stuff in their lives. If they like me, it means they have taste. They don't follow me for my butt shots. They like me for me."