Sex and the City returning to TV - report 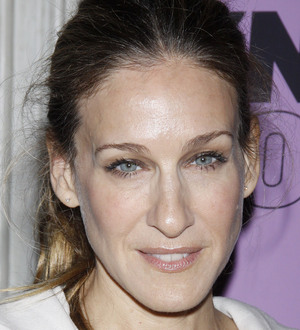 The stars of Sex And The City are reportedly keen to put the lukewarm reaction of last year's (10) movie sequel behind them by making another series of the hit TV show.

Sarah Jessica Parker and her co-stars are said to be happy to ditch further Hollywood outings and return to the small screen, following the critical backlash and mediocre box office success of Sex and the City 2, reports Britain's Mail on Sunday.

An insider tells the paper, "Ultimately Darren Star - the man who created the hit series - will have the overall say, but everyone is agreed a TV show is the direction they want to take the franchise in.

"Sarah Jessica Parker will be producing. She was worried about doing another film after the bad reaction to the Sex and the City 2 movie, but a TV show is definitely something she wants to happen."

The girls' return to TV would mean the much discussed big screen Sex and the City prequel will be put on hold. The film, which charts the early lives of Carrie, Charlotte, Samantha and Miranda, has been heavily speculated recently, with actresses Blake Lively, Selena Gomez and Emma Roberts all linked to the movie.

The insider adds, "They want to make the TV series before doing another film."