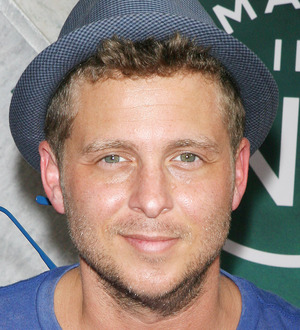 One Republic star Ryan Tedder has heaped praise on Demi Lovato, insisting the singer is going to bounce back from her recent troubles and "shock everybody" with her comeback album.

The singer/actress stunned fans last year (10) when she entered rehab to tackle her self-harming and eating disorder issues.

She was diagnosed by doctors as suffering from bipolar disorder, and has worked hard on her recovery so she can get back to work.

Lovato has teamed up with singer/songwriter Tedder for her first album since her troubles hit the headlines, and the rocker admits he was impressed by the 18 year old's talent - and insists fans will be taken aback by her new sound.

He tells E! Online, "Demi blew me out of the water vocally! I had no idea how good her voice is. She's one of the best singers I've ever worked with. Literally, that good... I mean, she's a Kelly Clarkson-level vocalist. And Kelly has a set of pipes.

"I think everybody wanted to hear her talk about that (her troubles), and this is basically flipping it 180, saying, 'Oh, by the way, I'm still also just young and want to have fun.' There's even like a little rap feature on it.

"She doesn't rap on it. I'm going to keep that (person) a secret. But she's got a couple features on this album, one in particular that is going to shock everybody. I was like, 'How did you get this person? They're impossible to get and you got them!'"