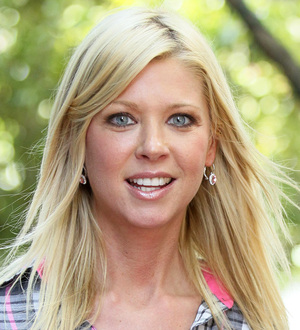 Newlywed Tara Reid has made her first public outing as a married woman - she has signed on as a star houseguest for the new season of Britain's Celebrity Big Brother reality show.

The American Pie star joined former British pop star Kerry Katona and David Hasselhoff's ex-wife Pamela Bach inside the Borehamwood, England mansion where the new season of the show will be filmed.

Reid flew to Britain from a Grecian honeymoon. She wed businessman Zack Kehayov on the Greek island of Santorini at the weekend (13Aug11).