Groban heading to The Office 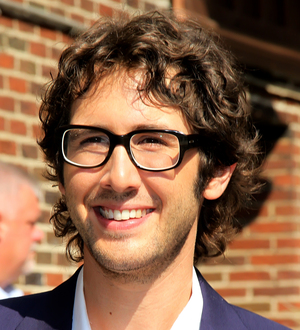 Josh Groban is heading to TV screens again - he's signed up to star on comedy The Office.

The hitmaker has previously appeared on singing series Glee, and now Groban is to reappear on the small screen - as Ed Helms' character Andy's brother in The Office, according to Deadline.com.

Meanwhile, Stephen Collins and Dee Wallace have signed on to play Helms' parents in the show.