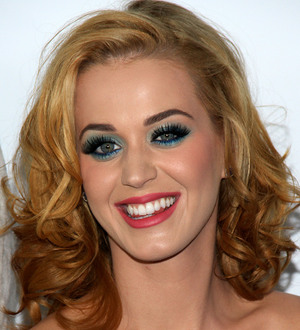 The pop star took her California Dreams tour to the Nokia Theater, playing through her hits and covering tracks by Whitney Houston and Jay-Z for a sold-out crowd of more than 7,000.

But the most surprising moment of the night came when Perry began belting out Black's hit Friday, before bringing the 14 year old out to join her for the chorus.

Black shot to fame earlier this year (11) when the promo for Friday scored millions of hits on YouTube.com, before going on to star as a popular student in Perry's video for Last Friday Night (T.G.I.F.).