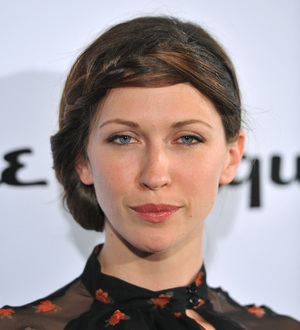 Actress Margo Stilley postponed her planned summer (11) wedding after organising the nuptials became "too much work".

The How to Lose Friends & Alienate People star was set to exchange vows with businessman boyfriend Bruce Cummings in June (11), but the date was pushed back.

And Margo Stilley has now revealed she became overwhelmed by the amount of planning involved for her big day.

She tells Britain's Daily Telegraph, "I can't be bothered with getting married. It's too much work. I'm not interested in doing it until I can afford to have someone arrange everything for me.

"All the wedding stuff just gives me such a headache (but)... I'm sure the wedding will happen eventually."