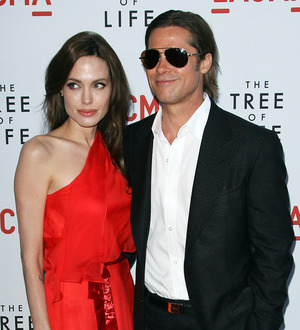 Hollywood supercouple Brad Pitt and Angelina Jolie handed over almost $5 million to charitable causes in 2009, according to tax papers.

The stars created the Jolie-Pitt Foundation in order to give cash to deserving organisations, and they donated a huge chunk of their fortune two years ago.

The biggest handout was to Brad Pitt's Make It Right Foundation in New Orleans, Louisiana, which received $2 million, according to the foundation's tax filing, obtained by Showbiz411.com.

Among the other causes to receive handouts were the United Nations' (UN) Pakistan Emergency Fund ($1 million) and children's charity Kind, Inc., which received a $100,000 grant.